Lamine Diack, the former head of world athletics' governing body who was convicted of corruption last year, died at home in Senegal, on Friday.

He was later found guilty of running a clique that covered up Russian doping in return for millions of dollars in bribes.

A French court sentenced him to four years in prison in 2020, but he was never jailed.

He remained under house arrest and was later released on bail.

"He died at home around 2 a.m. of a natural death," said his son, Massata Diack told Reuters

Diack's lawyers had previously said he was in poor health and would die if sent to jail.

Kenyan stars say they are ready to take on the world
From north pole to south pole, global athletics enthusiasts waited with bated breath as Athletics Kenya (AK) fashioned teams for Commonwealth Games
Athletics
By Jonathan Komen
7 days ago 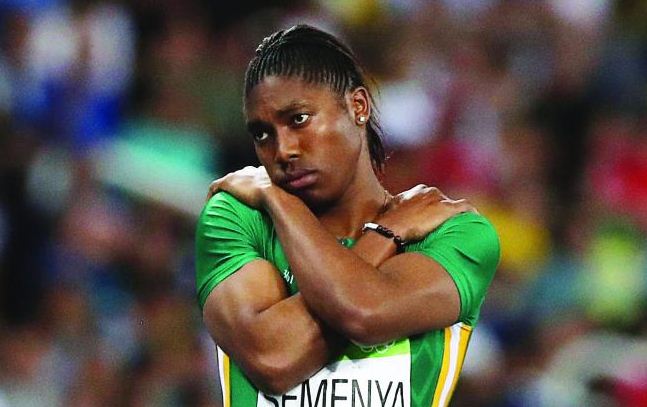 By Robert Abong’o 3 1 day ago
Will Kenya Kwanza and Azimio deliver on sports promises?