China “angered” by critique warning to Africa over its loans

China's Minister for Foreign Affairs Wang Yi today reacted to a warning that US Secretary of State Rex Tillerson gave to Africa stating that China's support for Africa is in a bid to realizing peace stability and development that serves the common interests of both parties rather than plunder the continent.

Mr. Yi was speaking at the Beijing media center where he was categorical that China is in fact open to Africa diversifying its International partnerships and hopes that the international community will increase its input into Africa.

Tillerson had earlier on acknowledged the potential Chinese investments in Africa had in filling up its infrastructure gap but warned that dependency on China would lead to mounting debt, undermining Africa's sovereignty and thus potentially endangering future independence and sustainable growth through vague contracts, predatory loans and corrupt trade.

To this, Mr. Yi further suggested, "developed countries should deliver on their commitments to Africa and develop their relationship with the continent with a view of supporting Africa's peace, development and prosperity instead of making irresponsible remarks on African countries efforts to pursue their own development and ongoing cooperation with other countries."

He further reiterated that African countries and people, know the best and are in the best position to say whether China and Africa’s corporation is not good.

"I would like to add that as agreed by China and Africa, the Beijing Summit of the Forum on China-Africa Cooperation (FOCAC) will be held in September this year. At the moment, China and Africa are in close communication and coordination and making all-out efforts to prepare for the summit. We believe that the summit will surely achieve fruitful outcomes and inject strong impetus into the development of Africa and the China-Africa cooperation.” Mr. Yi concluded.

Africa finds herself in the middle of the two super powers with one side threatening a trade war while the other choosing to remain diplomatic despite mounting pressure. 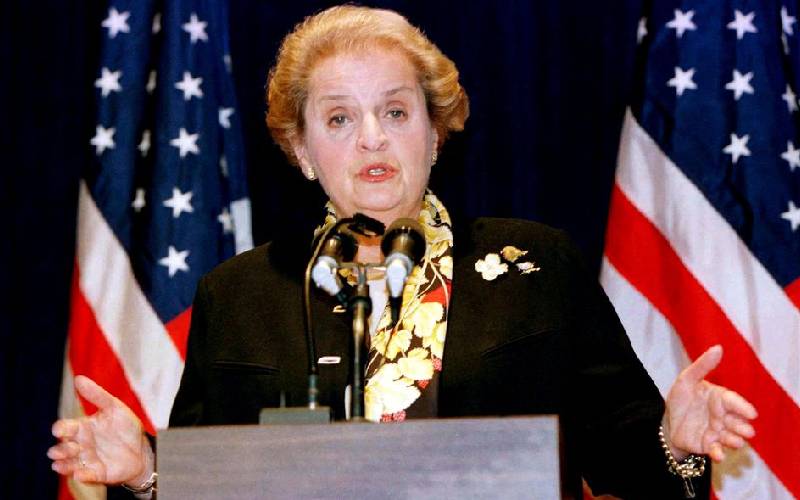 What we learnt from Madeleine Albright
Democracies are like human beings, she said. We will always have imperfections. We can always be better.
Opinion
By Rye Barcott
2 months ago 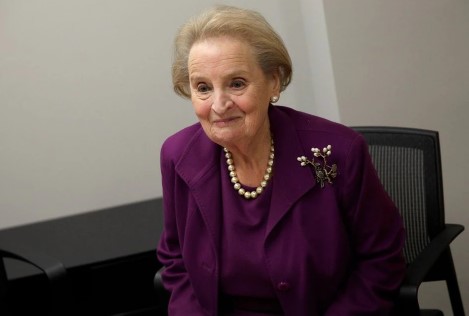