Journalists held in Syria for 10 months return to Spain

Three Spanish freelance journalists who were kidnapped in Syria last year arrived in Madrid on Sunday in apparent good health after nearly 10 months in captivity.

The three men - Antonio Pampliega, Jose Manuel Lopez and Angel Sastre - went missing last July a few days after crossing into Syria from Turkey. They had gone to the northern city of Aleppo to report on fighting there.

The journalists were greeted by their families and officials as they walked off their plane under driving rain at the Torrejon de Ardoz air base on the outskirts of Madrid. TV footage distributed by the government showed one of the men breaking down in tears as he hugged a relative.

They were flown in from southern Turkey after news of their release broke late on Saturday.

El Pais newspaper said the journalists were kidnapped and held by the Nusra Front, al Qaeda's Syrian wing and a group which is designated by the United Nations and the United States as a terrorist organization.

Spain's foreign ministry as well as the prime minister's office declined to comment. The government has yet to detail how the men were released, though Qatar's state news agency said on Saturday that Qatari authorities had helped free them.

Qatar has previously mediated the release of foreign hostages held by Nusra Front in Syria.

Media freedom organization Reporters Without Borders ranked Syria - where a five-year-old conflict involving government forces and rebel groups rages on - as the second most deadly country for journalists in 2015, after Iraq.

In 2014 three other Spanish journalists and photographers were freed after they were taken hostage in Syria and held for several months. 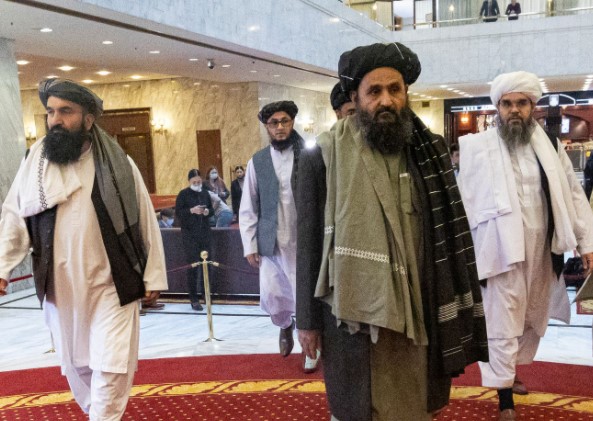 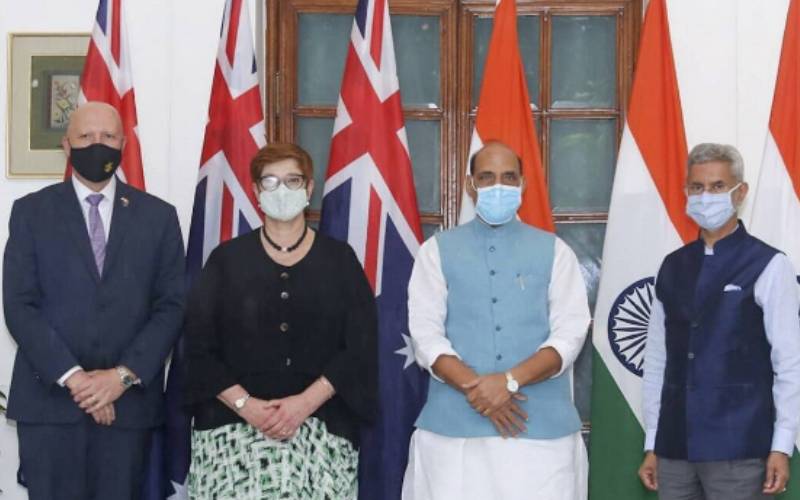 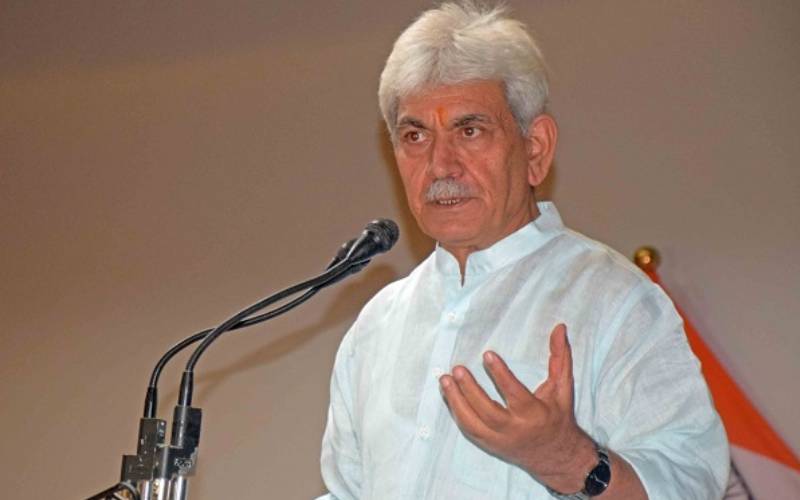