Why it is too early to hold protests against Ruto's government

Students aggrieved by some inanity wanted to hold a public demonstration. Then, such action was synonymous with violent confrontation between students and the police.

Prof Mbithi, stepping up to the plate, offered to lead the students in a march around town on condition that there would be no mayhem.

Turning up with his little daughter in tow, he took hold of an anti-establishment banner and led the students in what became arguably the most peaceful demonstration in the university’s history.

The Collins English Dictionary defines a demonstration as “a march or gathering which people take part in to show their opposition to something or their support for something.”

Prof Richard Norman of the University of Kent says protest is fundamental for human rights and democratic society. He further says one of the expectations of a demonstration is to “alter the agenda and start a debate.”

Opposition leader Raila Odinga has called for public meetings starting this week. The agenda that he seeks to alter, among other things, is the ouster of four Independent Electoral and Boundaries Commission commissioners. A tribunal to try the four for violations of the Constitution has already been sworn in. However, two of the commissioners have tendered their resignations.

Raila’s planned protest is in solidarity with the four commissioners. But, unlike Prof Mbithi, he has not shown himself to be sold out to their cause. His offspring are not on the frontline of the demonstration. Nor does he seem to have the support of a number of leading Azimio party stalwarts.

In fact, the only thing that may not have changed from the Prof Mbithi days of old is the spectre of violent confrontation. Kakamega Deputy Governor Ayub Savula, a member of Odinga’s ODM party affirms as much saying, “we don’t need to take to the streets to protest because that will tear the country apart after a hotly contested election.”

Perhaps the only redeeming quality in Raila’s call for protests is in catalysing a public debate on the future of the country. Even then, it is a little premature. It is still early days in the new Ruto administration. The president is yet to attain the 100th-day milestone in office. Cabinet secretaries are barely a couple of months in office whilst Principal secretaries are just a week old from their swearing-in.

Even then, there have been remarkable achievements. Judges whose swearing-in had been held in abeyance by the previous administration are now serving. The price of fertiliser, a crucial element in the resuscitation of the agricultural sector, has now been halved. Contentious issues in the competency-based curriculum are being addressed. The promised Hustlers’ Fund to empower those at the bottom of the pyramid has been activated.

It is instructive that Raila’s protest movements have always preceded his entry into the governments of the day. His breakaway from the Kanu regime in its dying days guaranteed him a place in the Narc administration of President Mwai Kibaki. Following the violent protests of 2007/8, Odinga was co-opted into the Government of National Unity.

And the mock swearing of Raila as “the people’s president” with the attendant calls for boycotts and protests precipitated the Handshake with former president Uhuru Kenyatta.

What Raila currently lacks is the raison d’etre for his protest calls. Certainly, only he has the temerity to insist that the presidential elections have been stolen from him again. Yet such claims are now old hat and may not fly in the face of a weary and jaded electorate. Not when it is patently clear that he lost fairly and squarely to Ruto, a result that has since been affirmed by the apex court.

Perhaps it is now time for Raila to retire. Muted responses to his protest calls may have revealed that for once, he no longer has his finger on the pulse of the nation. 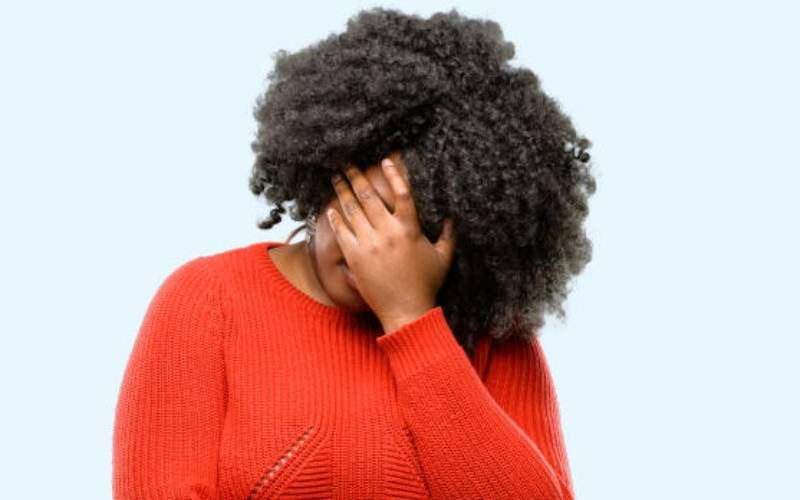 Do I go back to the father of my kids or stick to my new man?
Lifestyle
By Winfrey Owino
24 mins ago
A look at Maureen Waititu's beautiful home
Lifestyle
By Nailantei Kenga
38 mins ago
The TVET route offers great opportunities for students
FEATURES
By Prof Vincent Okoth Ongore
45 mins ago
CBK approves acquisition of cash-strapped Spire Bank by Equity Bank
Business
By Winfrey Owino
55 mins ago
.