By Lynet Otieno | 1mo ago

December is here, and many are taking stock of what worked, what did not and the opportunities missed and the lessons learnt throughout the year. It is also a season of thanksgiving, if not for anything, but eyes to see little and big gains.

One of the major events in 2022 was the February United Nations Environment Assembly (UNEA 5-2) in Nairobi, with focus on biodiversity loss, climate change and pollution. One that stood out was resolution 14, which sought an internationally binding treaty to end plastic pollution, including in water bodies.

Meanwhile, there were seemingly small acts, as many Kenyans planted trees and wrote about it and shared photos on social media. The Judiciary even opted for solar energy in a lot of its buildings. This rang a bell: What if all schools were lit using solar!

Globally, several grassroots people and organisations participated in the Faiths for Climate Justice grassroots events, calling for protection of the Earth. This is how to preach water and take water.

Then came COP27 in November, and after push inside and outside negotiation rooms, some rich nations yielded to demands for funds to address climate induced loss and damage. Beyond the Adaptation funding, may we get help to tackle things we cannot adapt to.

However, looking at the manner in which loss and damage was included in the COP27 agenda, and the response it got, albeit at the tail end of the conference, there is hope. This was a confirmation that it is fine to push for justice from many fronts.

When Covid-19 struck in 2020, death appeared nearest. Suddenly there was reason to release funds to buy equipment to save lives, to research and find a vaccine before the disease could clear the world of humans, while at the same time rescue economies that were collapsing due to human immobility and fear.

Now, with the war in Ukraine, some big nations realise just how much they can do to fill the gap that the conflict has caused in energy and other sectors.

And one thing is clear, that motive is key in achieving anything we want. Humans, who are responsible for Earth’s destruction in the process of showing nature who boss is, are suffering disease and extreme weather events that have cost lives and wealth. Nature can do without humans; yet we cannot live without nature.

The climate crisis has slowly but surely killed many as the world argues on who should pay for causing global warming. And when extreme weather events claim lives, generosity is palpable.

But when lives are lost in flooding, aid comes in droves, for which we are grateful. But when a similar number of lives is lost over a period due to drought or famine, other than government agencies and a few NGOs, the best directly affected communities get is favours, sometimes from people using the same charity to market themselves. But how does a corpse benefit from aid? Does aid have to wait till lives are lost?

This is what should happen: No one should have to choose between saving for retirement and saving the earth. If your actions, big or small, are likely to pollute the environment, change.

Fossil fuels need to be forgotten. The renewable sources will not be depleted.

One Reverend Dr Rodney Sadler puts it this way: “The powerful force that bends the moral arc of this universe towards justice is always at work and can always bring victory from defeat.”

-The writer is communications manager at GreenFaith. [email protected] 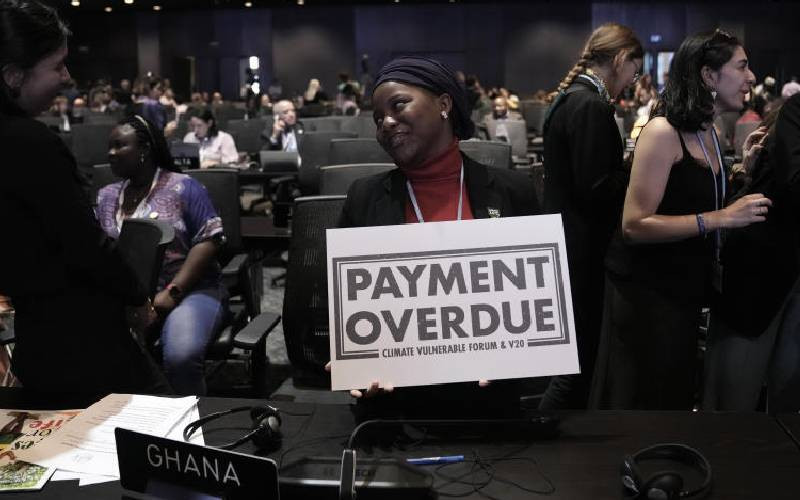 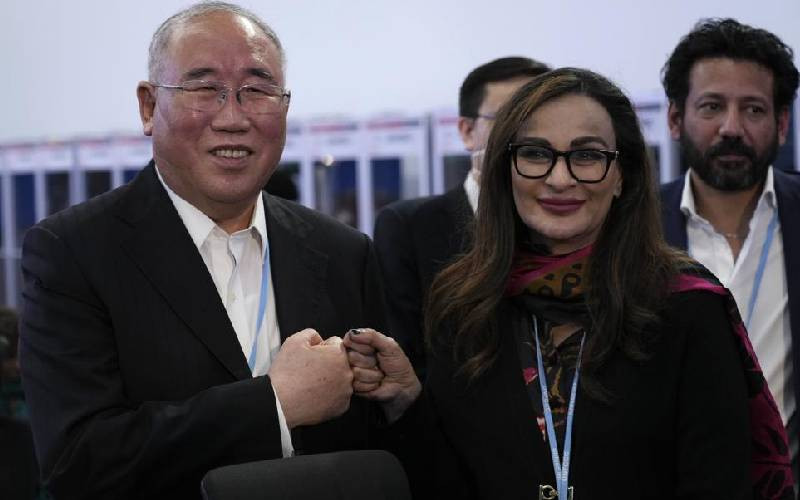 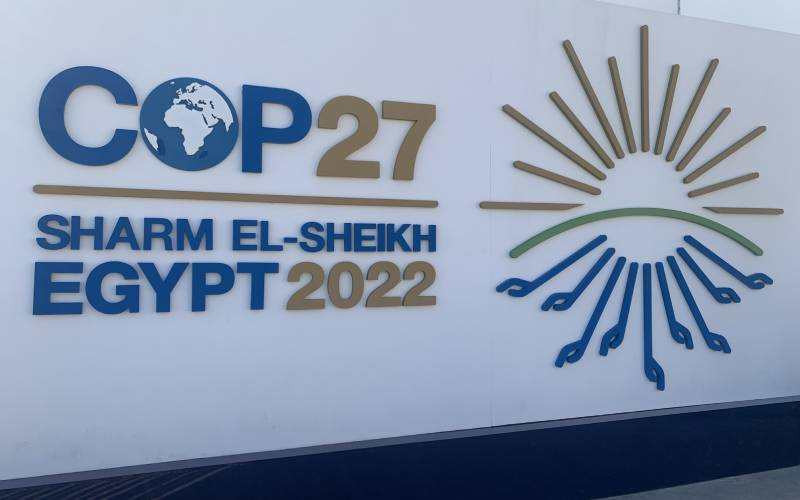 By Nzau Musau 13 hrs ago
Premium Chebukati: This is my story