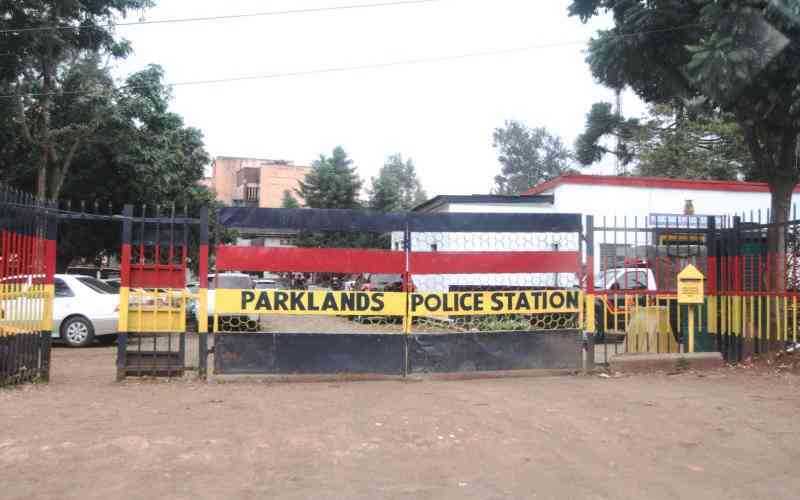 A man was kidnapped and robbed of Sh6 million by unknown people in Westlands, Nairobi.

According to a police report, the victim identified as Mohamed Haji, had been given USD50,000 by his older brother to go an exchange into Kenyan currency at a forex bureau in Westlands.

Hajir boarded a bodaboda from Eastleigh and went to the bureau located along Woodvalle Groove.

He exchanged 49,400 USD and boarded the same motorcycle. On their way to Eastleigh, the two were stopped by a traffic officer at the Chiromo Lane and Westland's road junction.

It is at this stop that two other people in a Toyota Premio car with no number plates allegedly kidnapped Hajir, bundled him into the vehicle and drove away.

He was then dumped at an unknown location where he called his brother and informed him what had happened before boarding a bodaboda that took him to the Parklands Police Station to report the incident.