By Boniface Gikandi | 2mos ago 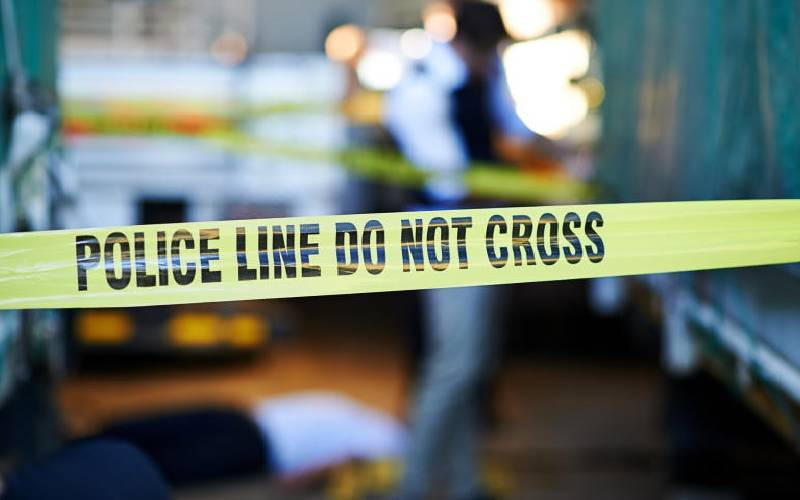 The rising cases of people killing their family members in parts of Central Kenya has led residents to question the state of mental health care in Kenya.

There have been cases of the youth killing their parents or their spouses and children which the church attribute to depression, saying such people should not be arrested.

The latest such incident happened in Nyaga village in Murang’a County on Wednesday morning.

A 30-year-old Anthony Ngugi killed 39-year-old Mary Mwihaki who was a mother of three children.

Residents said they were lovers since Mwihaki walked out of her marriage two years ago.

Irate residents cornered Ngugi before the police could arrest him and stoned him to death.

Mary Mwai, a resident of Nyaga village said the two were very close and showed no signs of separating despite the age difference.

“They have been lovers for long and what happened between them is a mystery. We do not know why the young man followed his lover to her place of work and killed her,” Mwai said.

Ngugi attacked Mwihaki with a machete while she was milking her employer’s cow.

Early this year, a feud over property led to the deaths of six family members in a house fire.

Counseling expert Monica Muiruri said couples should be encouraged to argue whenever they have issues between themselves.

There are scenarios where the men kill their wives and children over issues that could have been resolved had they been brought to the attention of counsellors or church leaders.

“They regret when it is late and thus need to be talking over issues facing the families at different levels,” said Muiruri.

“Talking will stop them from holding grudges that could lead to tragic consequences, as most couples prefer being silent when they have problems.”

Murang’a accounts for more than seven murders related to problems within families that could have been avoided had they sought assistance from counsellors.

Murang’a County Police Commander Ali Nuno says they have been tasked with the responsibility of arresting the culprits.

He advised family members to seek help from counsellors or religious leaders.

By Kamau Muthoni 4 hrs ago
Premium How Kileleshwa, Kilimani lost their shine