President William Ruto has this afternoon made an impromptu visit to Parliament.

Reports indicated Ruto met Speakers of both the National Assembly (Moses Wetang’ula) and Senate (Amason Kingi) at the members' lounge for lunch.

The National Assembly convened yesterday for the first plenary sitting since its official opening last week by the Head of State.

Wetang’ula said he will make a ruling on the issue of House majority leadership on Thursday at 2.30 pm.

Both the Kenya Kwanza coalition and Azimio are battling for the Leader of Majority in the National Assembly, with arguments of which coalition has more legislators in the House.

He yesterday assured both camps that he will handle the National Assembly leadership matter in a fair and impartial manner since as the Speaker of the House he is neutral.

“Having been elected the Speaker of the National Assembly I promise to handle this matter of which side is the majority side when it comes before me in a fair manner. As the Speaker, I now belong to the whole House and will exercise my duties accordingly,” said Wetangula. 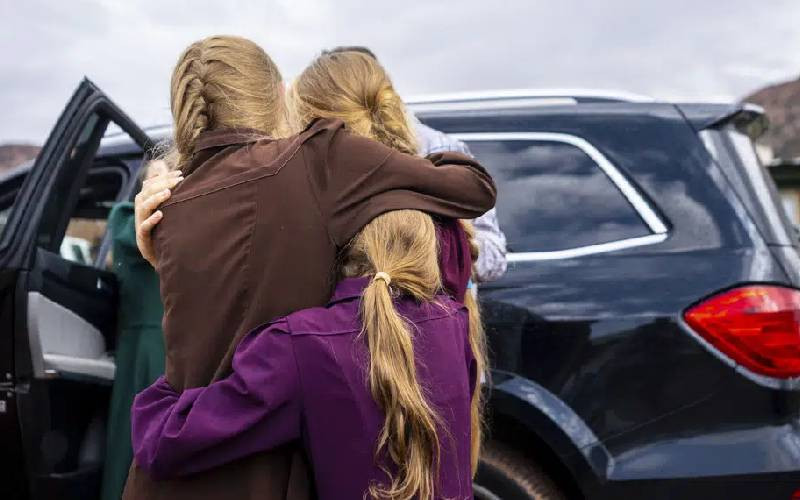 By AP 39 mins ago
FBI: Polygamous leader Bateman had 20 wives, many of them minors

By Gado 33 mins ago
The Hustlers experiment
.