By Elias Mokua | 5mos ago

The case in the Supreme Court regarding the disputed presidential election outcome has interesting effects on voters if analyzed from a game theory perspective.

It is obviously clear that UDA and Azimio litigants have a dominant strategy, that is, rebut the claims of the opponent to a point in which the loss of one party is the joy of the other. This zero-sum approach states that one person’s gain is equivalent to someone’s loss.

Like in financial investments, if you lose money you are bankrupt. Whoever loses the case will politically become bankrupt.

However, as we see in the Supreme Court presidential case, it is quite simplistic for a voter to say that “I don’t care who wins, because they all the same …”.

The stakes in the presidential petition are extremely high. The privileges are immense. The powers are almost supernatural. For this reason, the Supreme Court scrupulously applies rules to decide who “wins” the case.

In game theory, rules of the game determine the outcome. The problem is not all rules are written. Some are assumed to be conventional, some are in our cultures while others are habits people pick up along their political careers. The lawyers at the Supreme Court are battling over the interpretation and application of the law.

For the legally lay voter like myself following the case we would look forward to three desirable outcomes depending on where each one of us is politically standing. Each outcome has inherent threats.

Should the Supreme Court rule that neither Azimio nor UDA has met the necessary requirements for a Fifth President of the Republic of Kenya, fanatical voters will lick their wounds and follow the directions given by the Court.

The reality of this outcome from a game theory perspective is that these voters will run bankrupt. All their energies, shouting, cheering and jeering will go up in flames. Law is not pegged on which side one supports. It focuses on the process and the rules therein.

The lesson for the voter here is next time we scale ourselves from fanatical followers to rights-based Kenyan voters. This way, when the political giants do not impress the Supreme Court we will see the outcome as a win for us, voters, because neither party will trump on our rights nor appear to protect “us from the losers’ wrath.”

The problem with legal rulings is that for those like me who have no legal knowledge, we will depend on others to tell us whether the judgement is fair. Just as I cannot question a medical doctor who gives me a medicine prescription, I need to hold on to faith that whatever the judgement the actors contributing to the ruling considered, they had my interest, as patriotic voter, at heart.

Should the Supreme Court find itself in the Pontius Pilate dilemma, that is, find that the supporters are blindly following their leaders, shouting and pressing the judges to deliver a skewed ruling, it might wash its hands and tell us to bear the blood of the innocent. In game theory, every actor has interests and strategies.

The Supreme Court will smell malice and remind us, voters that law will not bend to what others are calling “minor errors, not significant enough to alter the final tally.”

Pontius Pilate was a man of conscience. He knew that the crowd had no legal clue. He tried to persuade them to see that even in law there is moral right and wrong, but they pressed even harder.

We need to be very afraid that the Supreme Court does not wash its hand on us. We would be worse off. I do not believe there is such a thing as Constitutional crisis should the judges opt to correct this perennial electoral process mess for the last time. 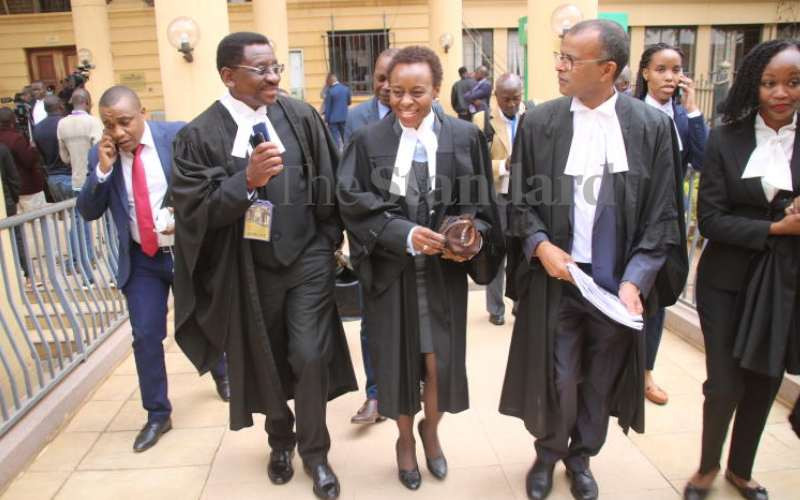 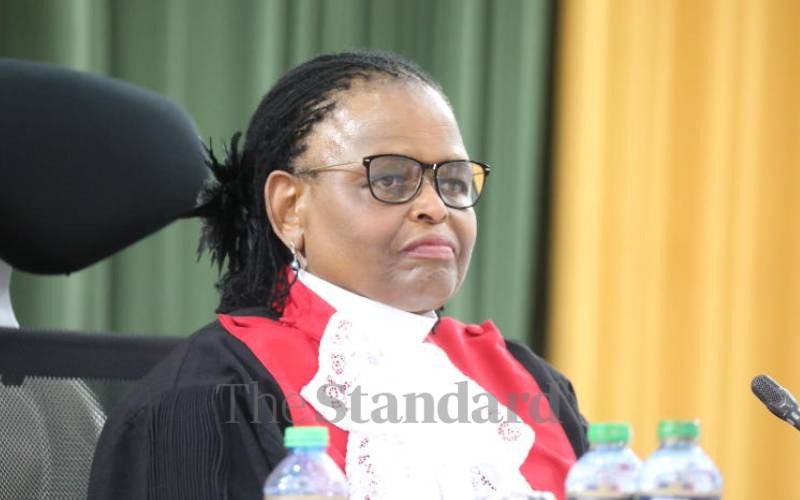 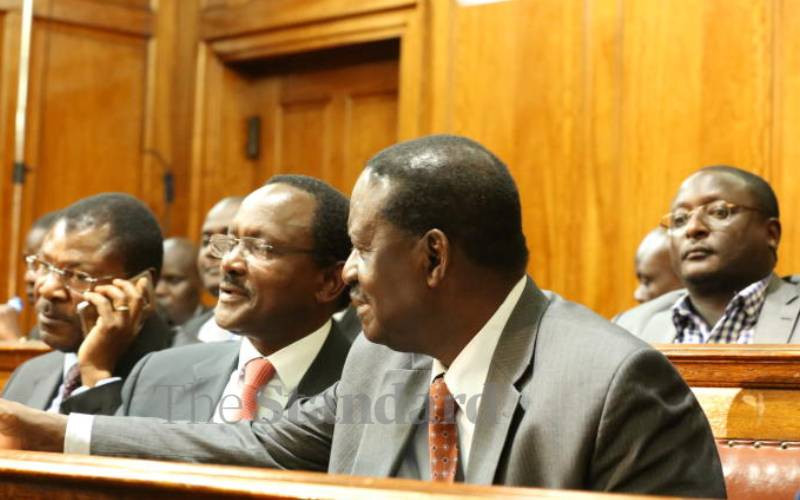 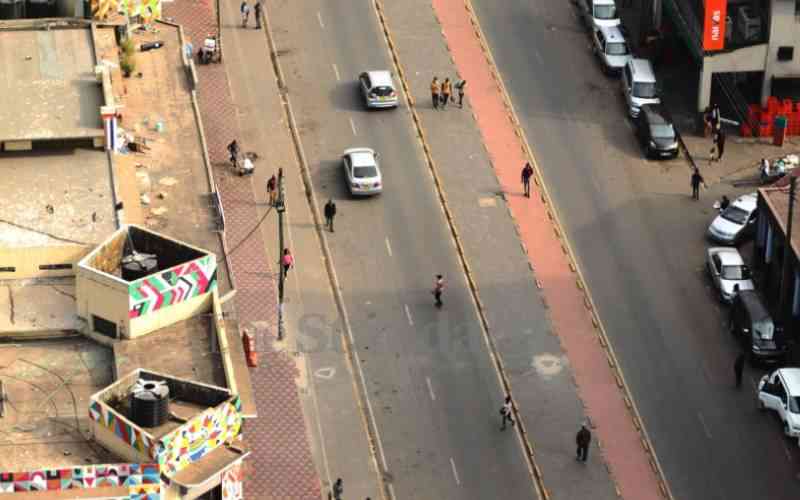