Take firm action against those threatening people in Rift Valley

By Harold Odhiambo | 1mo ago

The Constitution guarantees all Kenyans the right to live anywhere in the republic.

It also assures all Kenyans that they can own property and do business wherever and whenever they wish as long as they do not infringe on the rights of others. So why would Kenyans who have bought land, built businesses and established families in any part of Kenya other than their supposed native lands be threatened?

The threats being issued against members of other communities who have settled in the Rift Valley must be condemned by all Kenyans and dealt with urgently. Security measures must be taken immediately to address this unwarranted blackmail of some communities in Rift Valley.

Kenyans cannot afford another round of fear, violence, displacement, destruction and deaths associated with elections. Every Kenyan has just one vote. When they vote, they do so hoping that the leaders they elect will speak for them in the local and national assemblies. Ordinary Kenyans just want peace and security so that they can go about their business undisturbed.

Rift Valley does not belong to any one ethnic community or group. From Kajiado to the Nandi Hills to Lodwar, Rift Valley is home to millions of migrants from elsewhere. The Nandi, Kispsigis, Tugen, or Marakwet etc are settlers in Rift Valley just like the Kisii, Kikuyus, Bukusu or Maragoli.

At one point or another, each of these groups migrated from somewhere and settled in the region. All of these groups have an oral ‘migration story’ or history, claiming some ancestry beyond Ethiopia, towards Egypt or in the Congo forests.

Just because some of these ethnic communities moved and settled in Rift Valley when Kenya was a colony and after independence does not make them lesser residents of the region. Again, it is not an ethnic group that buys land for settlement in a place; it is individuals. Even if they were to buy it as members of a group, that land is generally owned by individuals, who are issued with title deeds.

Eventually, some individuals invest in the land. They build businesses or farm the land. These investments employ natives, who happen to be neighbours, and not necessarily from the same ethnic community as the investors. At some point, the settler and the native simply become ‘locals’.

In fact, many towns in Rift Valley were established by the so-called ‘settler communities.’ This is why towns such as Turbo, Matunda, Moi’s Bridge, Kitale, all the way to Kapenguria are a mix and match of races and ethnic communities from the rest of Kenya.

These cosmopolitan towns have thousands of marriages that have crossed ethnic divides. Millions of children in Rift Valley speak several languages. They speak dad’s language, mum’s native language, the language of the playground and the school language.

Travellers to western Kenya or Rift Valley will notice that the young men and women who hawk fruits and vegetables at the Mau Summit roadside market will easily speak Ekegusii but switch to Kispsigis or Dholuo or Kikuyu, in a few minutes. The region is a melting pot of Kenya’s ethnic diversity. Who are these people who wish to totally reject the aspirations of Kenyans to share their diversity? 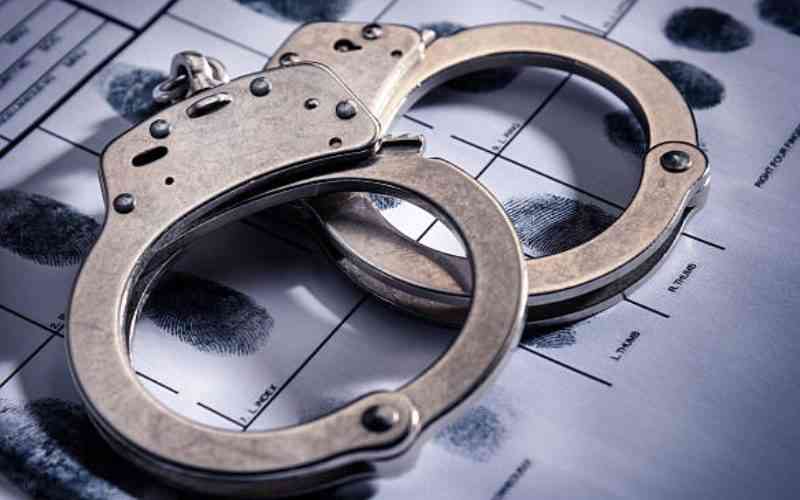 9 students to remain in custody over hate leaflets
The suspects had opposed their detainment on grounds that they were not to blame for spreading the controversial flyers.
National
By William Ruto
1 month ago
.

City ward reps read mischief as clerk locks out speaker hopefuls
Nairobi
By Pkemoi Ng’enoh
26 mins ago
Reprieve for borrowers as Fuliza costs down by half
Business
By Frankline Sunday
59 mins ago
Premium Integrity questions rise about Ruto's nominees to the Cabinet
Politics
By Allan Mungai
1 hr ago
Premium KFCB's banning of LGBTQ films is most absurd
Opinion
By Alvin Mwangi
5 hrs ago
.