President Uhuru Kenyatta has called on IGAD Heads of State and Government to work toward sustainable solutions to address regional peace and security.

The President cited violent extremism, drought and armed conflicts as some of the challenges that require urgent attention.

“In the past two years alone, the region has experienced a desert locust invasion, a crushing drought that is still ongoing, numerous threats related to violent extremism, armed conflicts and, like the rest of the world, the region has not been spared from the Covid-19 pandemic.

“Further, the drought, the worst in 40 years, has intensified food insecurity, dried up water sources, and forced displacement of people, raising tensions that could trigger new conflicts.

“We urgently need to manage the drought before it becomes a threat multiplier,” the President said.

President Kenyatta (pictured) spoke in Nairobi yesterday during the 39th Extraordinary Assembly of the IGAD Heads of State and Government.

Noting that a stable region was beneficial to all IGAD member states, the President said no progress would be realised without peace and security.

“As leaders, it is incumbent upon us to work together boldly and creatively to navigate the multiple crises we face, seize opportunities as they emerge and define a path of peace and sustainable economic development,” President Kenyatta said.

At the summit chaired by the President of the Transitional Sovereignty Council of the Republic of Sudan, General Abdel Fattah Abdelrahman al-Burhan, President Kenyatta said Kenya will continue to invest in regional efforts to secure peace and stability.

“Our discussions today are, therefore, of immense importance to Kenya because we recognise that our political and economic stability is dependent on the stability of the IGAD region.  This is why we are invested in regional efforts to secure peace and stability,” he said.

The Head of State reiterated that Kenya will not waiver in its commitment to collaborating with regional and international partners in strengthening conflict prevention.

Leaders who spoke at the summit thanked President Kenyatta for his steadfast commitment to peace in the region.

“You have distinguished yourself as a beacon of hope for the population affected by conflicts. Your promotion of dialogue, political tolerance and respect for diversity as an instrument for national cohesion and integration is beyond reproach,” said IGAD special envoy  Amb. Ismail Guyo on behalf of the IGAD leaders.

“The African Union Commission stands ready to scale up support for IGAD initiatives in all these areas. We work together to consolidate political transitions to address the scourge of terrorism and violent extremism,” he said. 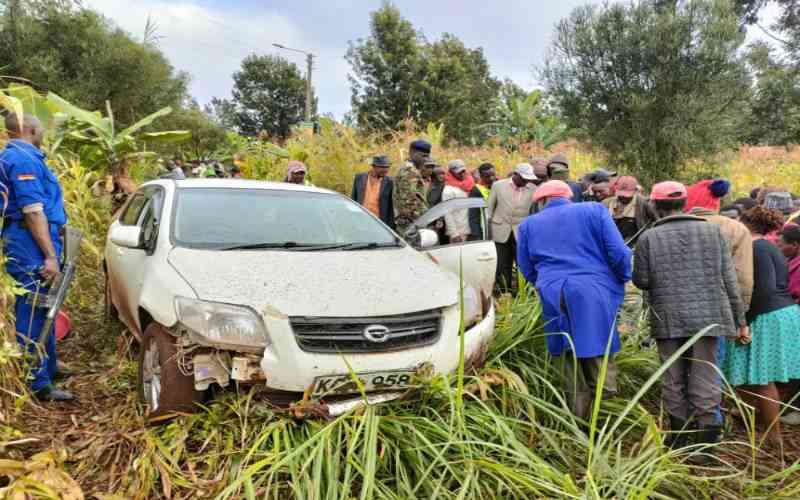 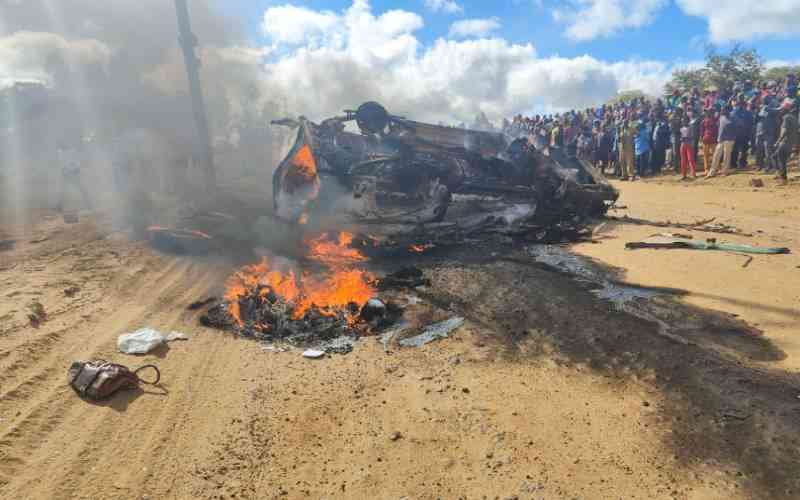 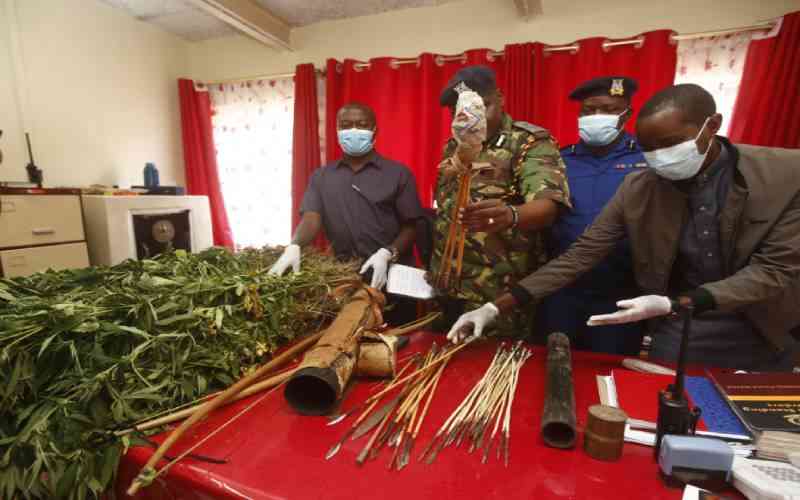 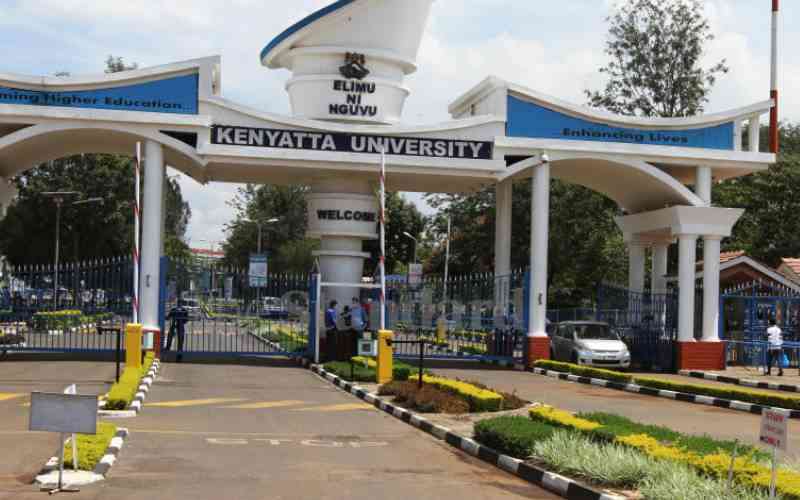