By Kamotho Waiganjo | 4mos ago

The BBI juggernaut came to a crashing end with the Supreme Court decision this week. This will go down as one of the most consequential decisions on Kenya’s young Constitution.

It is a mark of Kenya’s increased democratic maturity that the courts have previously nullified a presidential election and now halted a presidential initiative, and the country is not worried about possible savage consequences for the judges.

Not long ago in our history, and not too far from our borders even now, judges would be in hiding after delivering such a judgement. On the content of the decision, the court must be commended for providing sober jurisprudence on key issues in the judgement.

In the first instance, their rejection of the “basic structure” and “eternity clauses” was most crucial. It rejected the wholesale importation of foreign jurisprudence into Kenya which, while intellectually stimulating, does not correspond with our contextual realities.  Kenya’s Constitution is self-executing and self-protecting in myriad ways.

As correctly argued by Chief Justice Martha Koome, the failure to amend the Constitution after 21 attempts was a testament to the solidity of the self-protection mechanisms inbuilt into the Constitution. Any attempts to add to the Constitution “unamendable” clauses could ultimately be injurious to the sovereignty of the people, who had reserved for themselves the power to amend it, only requiring crucial steps, including a referendum, for such amendment.

The refusal of the court to remove the immunity of the President from civil proceedings was another welcome move. It made no sense to accept that judges have total immunity while in office, but the President does not! The one problematic decision by the court was also the one that finally stopped BBI.

The President and other elected representatives could use the parliamentary initiative if they desired to propose amendments. The challenge with that finding is at two levels. Was the court justified in confiscating the President’s political rights, guaranteed to him as a citizen in the Bill of Rights?

Secondly, since the President was not a Member of Parliament, and the doctrine of separation of powers kept him off Parliament, how was a parliamentary initiative an option for him to seek amendments to the Constitution?

The lack of a law on the implementation of Chapter 16 on amending the Constitution also concerned the courts. One hopes that Ndaragwa MP Jeremiah Kioni will find time to step away from Pangani to present a Bill to implement, not just the referendum, but the whole of Chapter 16 before Parliament is prologued.

Where next for BBI? Many who supported BBI did so, not just for its politics, but for some of its progressive proposals, including the increase of revenue allocation to counties by 35 per cent. These progressive issues need to be collated into a constitutional amendment Bill which can then be introduced as soon as possible, even by progressive parliamentarians.

In the meantime, and as a sign of good faith, can the BBI promoters implement the many positive proposals that did not require a constitutional amendment?

Finally, bravo to CJ Martha Koome. In her first major test as head of the Judiciary, it was clear she had kept the team together, even where there were differences of opinion. 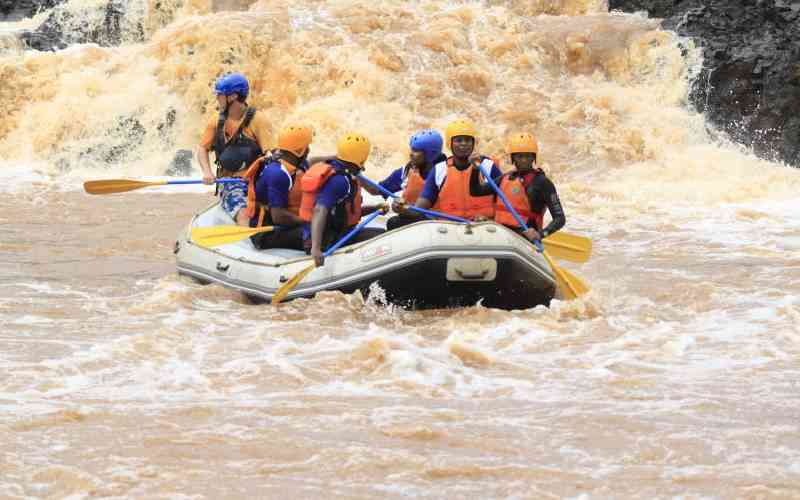 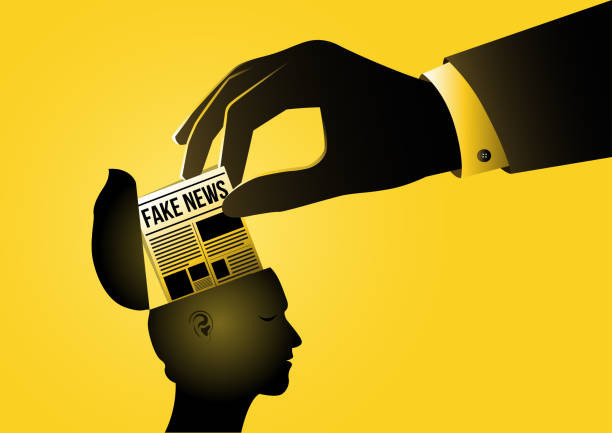 By Kamotho Waiganjo 13 days ago
Be on the lookout for fake news, especially during these elections 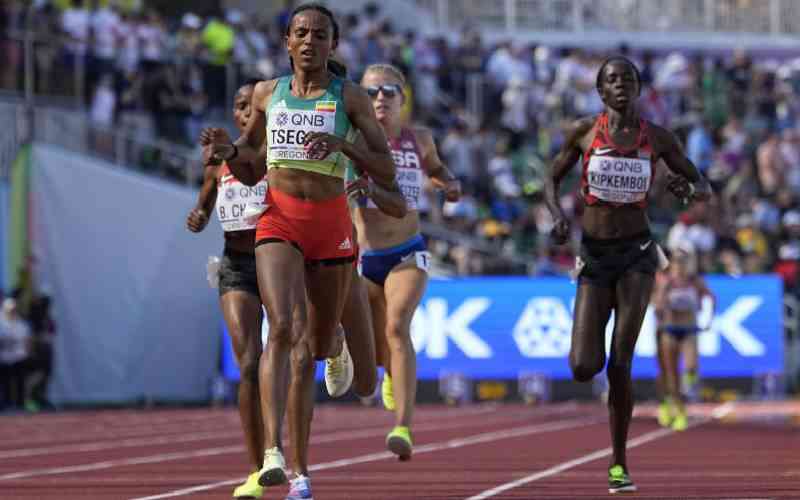 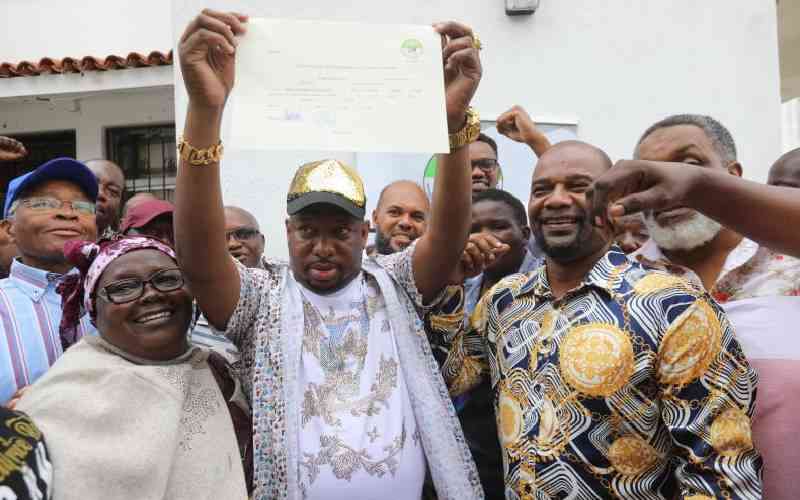