It is the sillier season with political promises

By Clay Muganda | 5mos ago

It is definitely the silly season and Kenyans should not be surprised by what politicians do and say. They have been doing these things for years, during every election cycle.

As a matter of fact, we can say that this is the sillier season considering that Kenyan politicians start campaigning immediately after elections.

Kenyans should be used to these antics, and lies, and empty promises, but every election cycle, voters forget that they were lied to, and fall for more rhetoric.

It seems Kenyans collective memory fails them, or that they are numbed in to submission and care no more. They share in the excitement and just want to vote and be done with it, then wait for more rhetoric and another sillier season like the one we are in now.

Voting, or going to the polls has become a five-yearly pastime. Voting day comes, people rush to the polling stations, cast their ballots, wait for their candidate to win or lose and then they celebrate or complain that the polls were rigged.

That has been the routine. A few months later, voters start seeing the true colours of the losers and the winners. After drumming it in the heads of Kenyans that they (the politicians) are sworn enemies, they turn around and become the best of friends, fleecing Kenyans together.

They sow seeds of distrust, and even violence, then turn around and tell Kenyans to avoid those who want to incite them against each other.

Ideally, when you remove inciting remarks from a Kenyan politician’s speech, many of them would have nothing to say. All their speeches are tailored around sowing seeds of disunity and national disintegration, so to write. They are the masters of double speak, and should not be trusted, but here we are, putting all our hopes on them.

It is disingenuous of our politicians to tell us to avoid divisive people because those people are the politicians themselves.

Probably if we stopped listening, they will stop insulting our sensibilities.

Businesses close in Nairobi, Mombasa CBD ahead of IEBC presidential poll announcement
National
By Winfrey Owino
27 mins ago
Possible scenarios after declaration of presidential results
Explainers
By Standard Checkpoint
34 mins ago
Kenyatta University Vice Chancellor sacked
Education
By Nathan Ochunge
1 hr ago
Glitz and glam at Bomas of Kenya as nation awaits the fifth
News
By Fay Ngina
1 hr ago
. 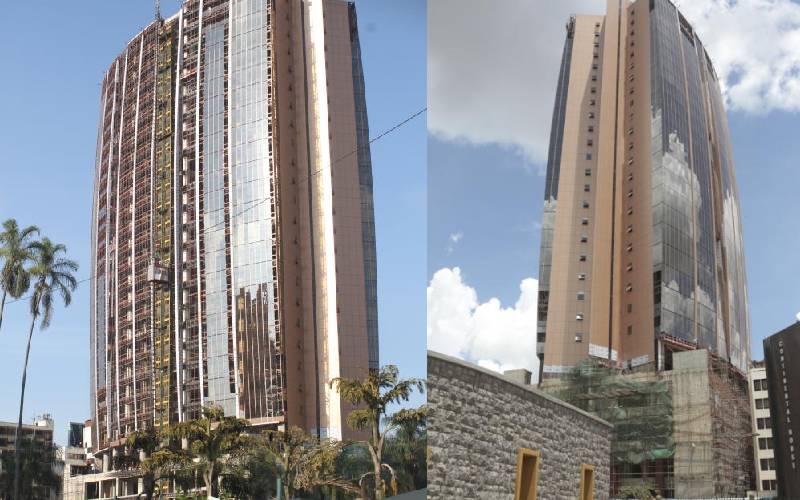 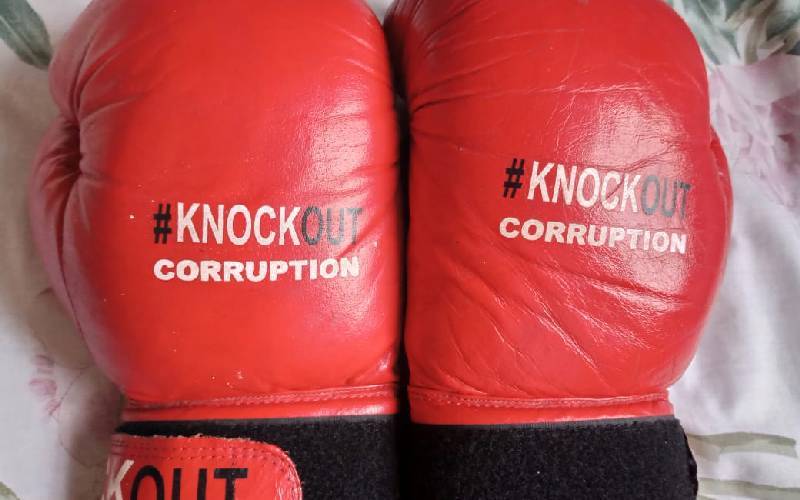