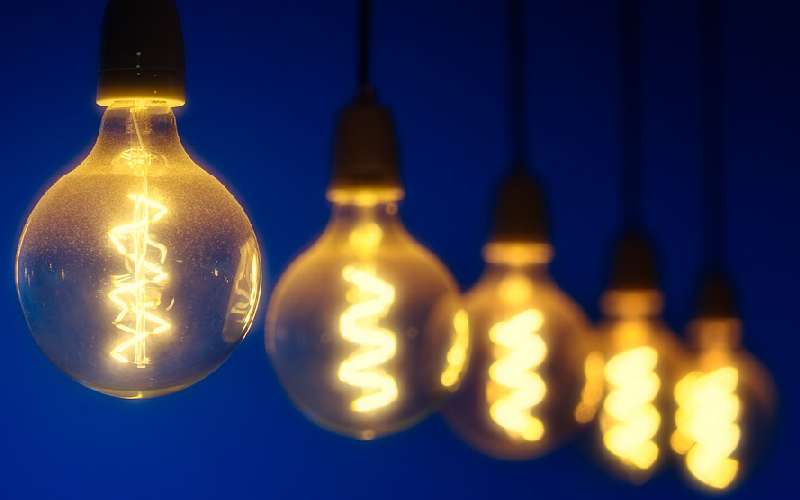 Danish firm AP Moller Capital has completed the acquisition of IberAfrica, one of the country’s top thermal power producers. AP Moller Capital, which focuses on infrastructure in growth markets, acquired the entire issued share capital of the 52.5 megawatt (MW) independent power producer (IPP) from Spanish power and gas utility firm Naturgy. The Copenhagen-based firm had earlier set aside Sh20 billion for the acquisition deal and other investments in Kenya through its Africa Infrastructure Fund (AIF). Lars Jakobsen, a senior partner at AP Moller Capital, said the acquisition provided the Danish firm with a platform to advance its “investment commitments” in Kenya, and laid out further plans to invest in greenfield (where it builds its own facilities from the ground up) and brownfield (where it buys or leases existing facilities) power and energy infrastructure assets. “Kenya is one of our focus countries with its sizeable, growing and well-diversified economy, as well as its strategic location in East Africa,” he said. “The transaction represents AP Moller Capital’s first investment in Kenya, where we are planning to be an active long-term partner in the energy transformation, creating employment and driving foreign investments to advance the development and growth agenda.” AIF is targeting infrastructure projects within energy and power sectors, including transmission, roads, rail and distribution centres. IberAfrica, whose oil-fired plant is based in Nairobi's Industrial Area, sells electricity to Kenya Power under a long-term power purchase agreement that will expire in 2034. Plans by AP Moller to acquire IberAfrica came to light in November last year, following a collapsed deal to purchase it by South Africa's AEP Energy Africa for Sh6.2 billion. One of IberAfrica’s power purchase agreement lapsed last year, slashing by half the amount of power that it can feed to the grid. IberAfrica posted revenue of Sh6 billion in the year to December 2017, with a net profit of Sh580 million.