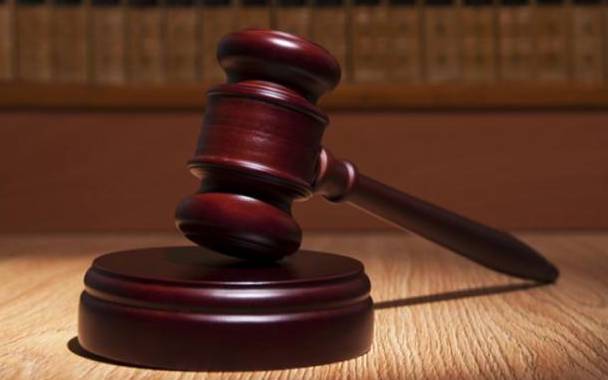 Two women and a man were charged yesterday at Makindu law courts in Makueni County for defrauding a businessman Sh500,0000 in a bogus cancer cure. The three had fraudulently obtained the money in the pretext of selling the local businessman some seeds that could cure cancer. The three: Scholastica Katulu, Catherine Kavumbu and Bernard Nyamai were reportedly arrested by police on November 8, 2019, shortly after allegedly taking Sh500,000 from John Mutunga. Mutunga has been a businessperson at Emali town, along Mombasa-Nairobi highway and the trio obtained the money at the same town from him after claiming they had seeds that could treat cancer.  They appeared before Makindu Principal Magistrate Jared Magori where they pleaded not guilty to the two counts of cheating and conspiracy to obtain money through false pretense. Ms. Katulu was charged with an additional offense of having registered a mobile phone sim card with a false name. The court heard that the accused committed the offense on November 6, 2019. They were each released on a cash bail of Sh150, 000 or a Sh 250,000 bond with a surety. The court also directed the investigation officer, Joseph Ratemo to get access to the accused call logs, M-pesa transactions and bank statements for three accounts in Family Bank Kibwezi branch, Post Bank(Kibwezi) and Kenya Commercial Bank Headquarter branch between November 5-8 to assist him in the investigations. The case will be mentioned of December 2 for a pretrial followed by a full hearing will kick off December 18.