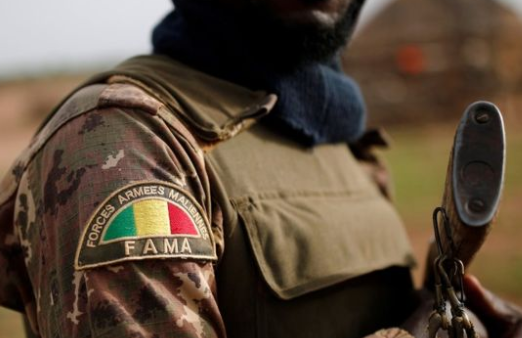 Twenty-four Malian soldiers were killed and 29 wounded when militants attacked a patrol in northern Mali on Monday, a spokesman for the army told Reuters, updating an earlier death toll of seven. The fighting in Tabankort, Gao region, follows an attack on an army post in early November that killed 54 - one of the deadliest strikes against Mali’s military in recent memory, which underscored the increasing reach and sophistication of armed jihadist groups active in the wider region.