Nyanza
A 40-year-old man has been arrested for defiling a Class One pupil. 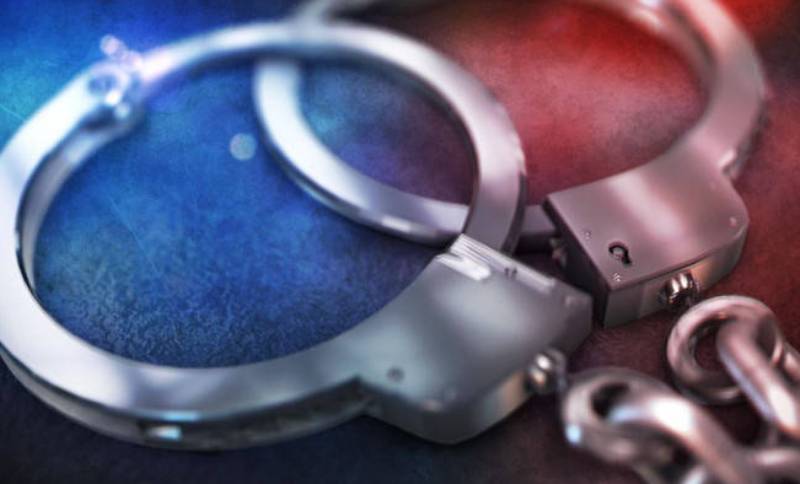 A 40-year-old man has been arrested for defiling a Class One pupil. The man is said to have committed the offence at a village in Rachuonyo South Sub-county. The suspect who works as a casual labourer at a home in the village was arrested on Monday evening. According to Kodera South Location Senior Assistant Chief Harison Ogigo, to whom the matter was reported to, it was the pupil's grandmother who raised alarm when she saw the child limping.

The grandmother interviewed the girl who disclosed that she had been defiled.  “The suspect first fled to a village in the neighbouring Rangwe Sub-county. We combined efforts with Nyumba Kumi officials until we got hold of him,” said Ogigo. The man was later taken to Nyawita Police Post. Ogingo urged parents to be watchful of their daughters.