Slow death of once vibrant coastal rural and tropical towns

Coast
Economies have been in distress over the past decade, and locals wonder if they will ever witness a revival. 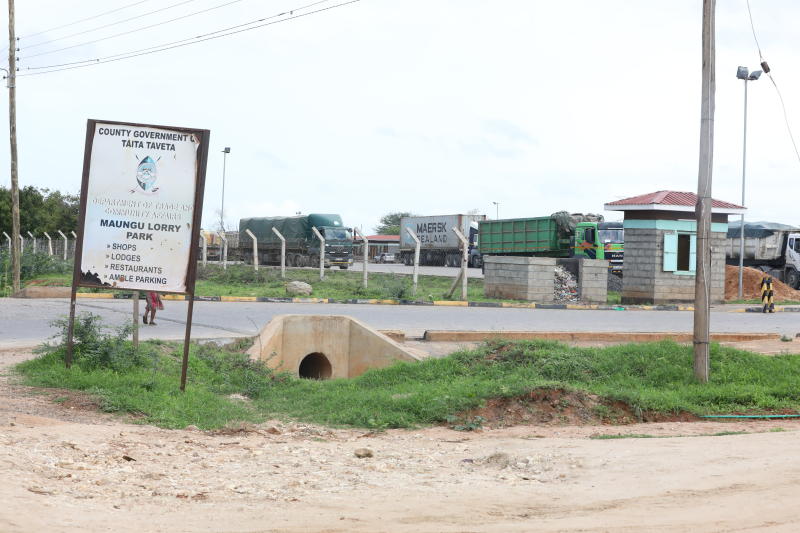 They were once vibrant business hubs, hosting thousands of tourists eager to sample the country’s beaches. But all across the Coast – from Taveta on Kenya’s border with Tanzania to Malindi in the North Coast – now lie several dead or dying towns. There are also resort towns like Mtwapa in Kilifi that are experiencing lean times.

The key reasons fronted for these towns’ decline are mismanagement and a decline in the tourism industry that was sparked in part by insecurity and terrorism. There is also the inability of local authorities to collect garbage in towns like Malindi. Smaller towns like Maungu on the Mombasa-Nairobi highways – whose economy was reliant on the transport and logistics sector, as well as guest houses, restaurants and garages – face sudden death with the arrival of the Standard Gauge Railway (SGR) freight services. Gone are the days when Maungu hosted a vibrant economy fuelled by hundreds of truckers who rested overnight, repaired their vehicles and enjoyed a night of fun. The town is now on life support after the Government issued an edict that all import/transit cargo be hauled to Nairobi using the SGR. The directive has since been suspended, but the changes have yet to be implemented.

Other travellers on the busy highway also used to stop for a break before continuing on their trips either to Mombasa or Nairobi, but there is little going on in this strategic town. “There was a rapid increase in business activities, especially those related to land, before the construction of the SGR. The multi-billion-shilling railway project has killed the town because there are no truck drivers. “Even the lodges, among other entertainment joints, are lying idle as there are no customers,” said Maungu resident Sam Mwaliama. “Guest rooms and bars had been doing booming business especially at night before the SGR came. But today there is little going on. In the past, investors flocked to the town to speculate on land deals, but they are not there anymore.” Shadowy business

The resident said the shadowy and illegal business of prostitution that once thrived in the town had also suffered. “Prostitutes used to target the trucks drivers and make a killing at night. Some had even hired rooms in the town. They have now been rendered jobless,” said Mr Mwaliama. He added that there were no drivers to occupy a multi-million-shilling lorry park that was constructed by the Government and handed over to the county administration. Robert Mutua, a resident and hotelier, said water shortages were another huge challenge scaring away potential investors. Maungu MCA Paul Waweru also decried rising insecurity due to joblessness among the youth.

Meanwhile, Coast’s once-famous ‘sin cities’ of Malindi and Mtwapa, with their legendary nightclubs and illegal commerce, are experiencing a painful downturn due to thinning numbers of international and domestic tourists. Malindi’s once-vibrant Italian community has dissipated, in part due to high business costs and mismanagement of the town’s affairs. “These are some of the things that attracted Italians and Germans to this town. Many invested in gambling, hotels, real estate and restaurants, but when tourism began to collapse two decades ago, they left,” said a long-time visitor who identified himself only as Jorge. “Some foreigners were fugitives from justice but had invested here. When they left, the economy experienced a downturn.” African curios

East or West, Coast is best for tourists in corona times