Nyanza
She was given 14 days to appeal against the court verdict. 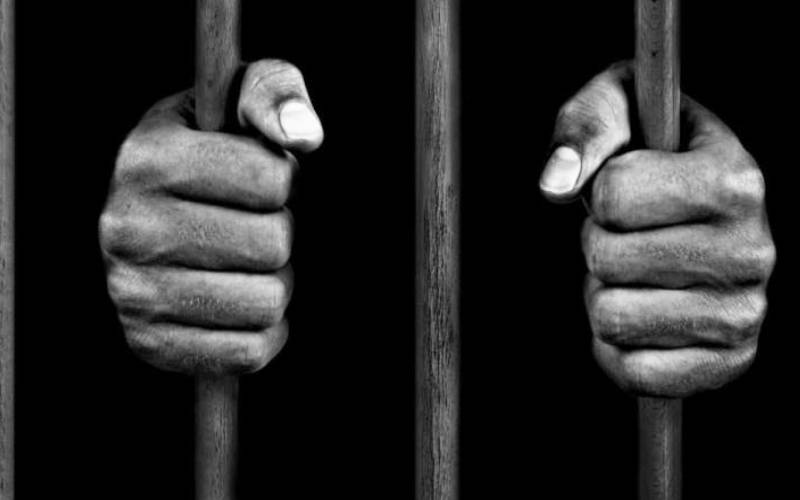 A middle-aged woman in Homa Bay will serve a three-year jail term for preventing her defiled daughter from appearing in court to testify against a suspect. The Ndhiwa court found LW guilty of conspiring with a man who allegedly defiled her 14-year-old daughter to deny the girl justice. The court was told LW prevented the girl from appearing before a court on February 13 as a witness.

The girl was expected to testify as a victim in the hearing of a case against a man who allegedly defiled her. LW is said to have facilitated relocation of the girl from Homa Bay to Kitui County, which was perceived as a ploy to interfere with the case. She pleaded not guilty before Principal Magistrate Mary Ochieng who handed her the jail term. Ochieng said the evidence proved the accused committed the offence. The convict pleaded for leniency, saying she is the sole breadwinner in her family.

However, the magistrate ignored her plea, saying she had to serve the jail term. She was given 14 days to appeal against the court verdict.