Mandera County leaders have raised alarm over drought situation in the region claiming that over 300,000 people are facing starvation. ‘’Mandera County is currently in “emergency phase of draught” hence we are experiencing severe shortage of water due to failure of the short rains.  Most of our water sources have either dried up or overstressed. There is no pasture to sustain the animals.’’ Said Governor Ali Roba. 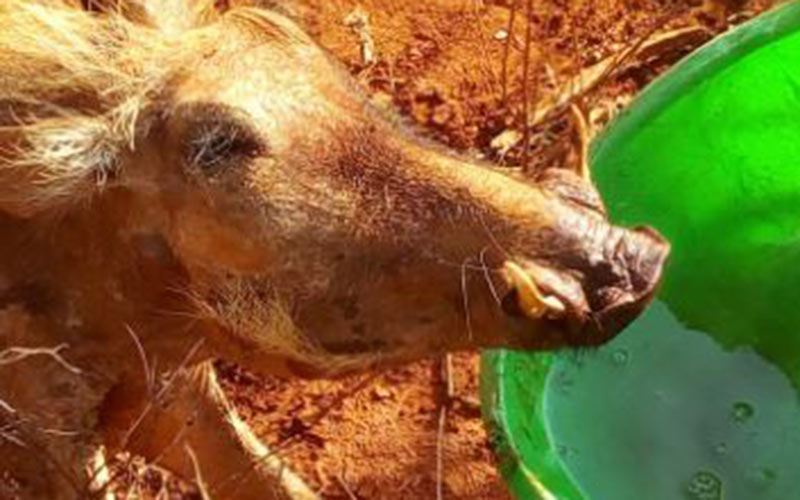 Locals in the hard-hit areas are forced to share water with domestic and wild animals. Leaders from the region are appealing for animal feed, food and water.

SEE ALSO: How Mandera county got two cases of covid-19

The drought in Mandera has been caused by lack of rain in four seasons. Governor Roba says that the prevailing drought situation has adversely affected human beings, livestock and wildlife. Cases of dead wild animals have been reported and a number of livestock deaths have also been witnessed. 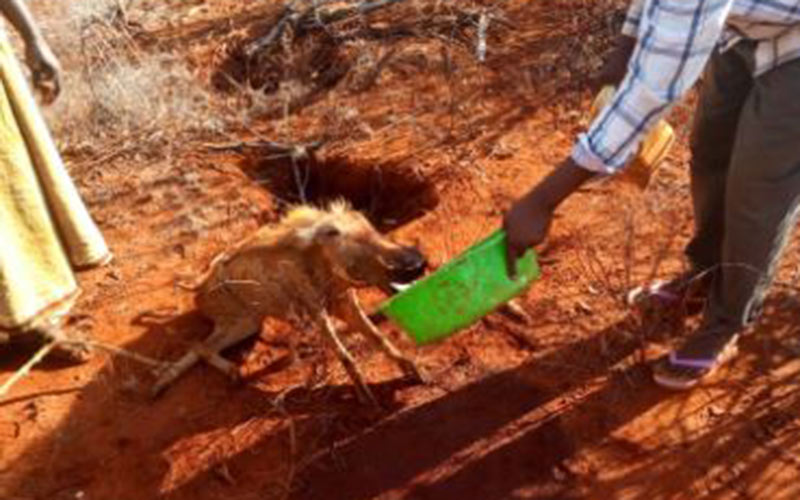 The county government has resorted to water trucking and other interventions to try and save the situation.

Governor Roba has appealed for help from the National Government and international donor organisations so as to avoid mass death of people, wild and domestic animals.

One dead, 11 injured in Mandera clashes