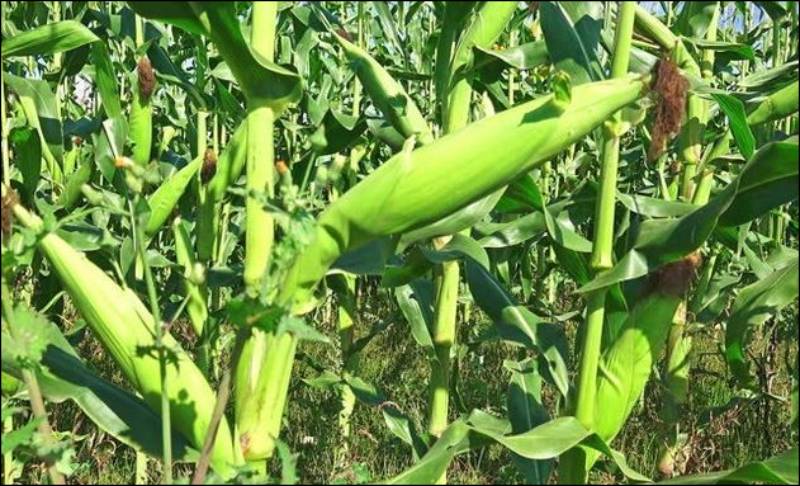 Farmers and leaders in the North Rift region have expressed displeasure with inadequate allocation to the cereals and dairy sectors in the 2019/20 budget. The dissatisfied farmers put the state on the spot, accusing it of ignoring them by failing to allocate adequate funds for the purchase of maize and wheat as well as money to boost the dairy sector. Maize farmers in the region have faced woes for the past two years and had hoped for an increased allocation in the budget presented to Parliament by Treasury Cabinet Secretary Henry Rotich.

The state had indicated in the budget that it was reforming subsidies to farmers and that Sh2 billion had been set aside for the national value chain in a statement that has irked farmers in the country’s largest maize producing counties of the North Rift. Kimutai Kolum, a large scale maize and wheat farmerfrom Soy constituency in Uasin Gishu, said allocation for the purchase of this year’s maize harvest was not clearly stated in the Budget statement. Mr Kolum wondered why Agricultural Finance Corporation (AFC) could not receive funds for farmersto borrow loans for their inputs.  The farmer said the budget cast a bleak future for food production in the region.  “Some farmers produce up to 25,000 bags of maize. Where will they take them?” he asked.

He said farmers expected at least Sh300 billion in the budget as stipulated in the Maputo Declaration of 2003, which recommended that 10 per cent of the total budget be allocated to agriculture. Kenya is a signatory to the declaration. Equally angered by the budget was former assistant minister Jesse Mais who said Sh2 billion allocated to Strategic Food Reserve (SFR) was inadequate.