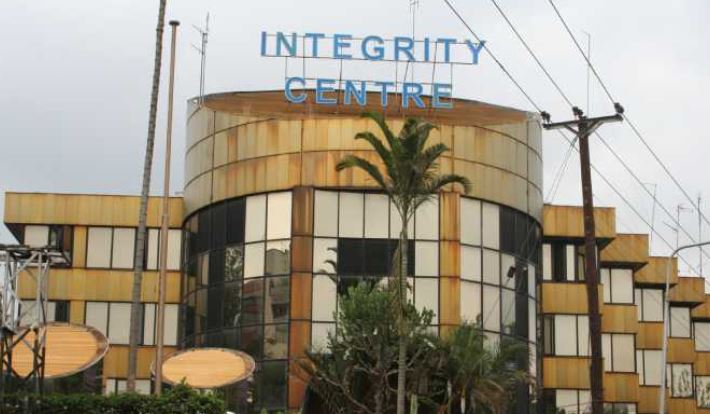 The Ethics and Anti-Corruption Commission has arrested six senior Kilifi County officials over procurement of a Sh14.8 million sea rescue speed boat. According to a statement from the EACC Upper Coast regional office the six together with a director of a private company that was awarded the tender in 2016 were arrested yesterday at various locations within the county and driven to EACC offices for questioning. Trade and Tourism Chief Officer Patience Tsimba, Director of fisheries John Mwangi Gachuru, Accountant Sophie Mnyamai Mwandawiro and former Chief Officer and Procurement Officer Mohamed Silas Chuba and Julius Mwaidza Munga together with Director of Capital Solutions Limited Serah Musyimi spend the better part of yesterday afternoon being grilled.

They are accused with the offence of willful failure to comply with the law relating to procurement contrary to Section 45(2)(b) as read with Section 48(1) of the Anti-Corruption and Economic Crimes Act of 2003. They are also accused of fraudulently acquiring public property in relations to procurement of the speed boat worth Sh14,870,750. EACC stated that it received a report and commenced investigations into the alleged irregularities in procurement and upon completion of the investigations the commission forwarded the file to the office of the Director of Public Prosecution who recommended charges. “The DPP recommended charges on some of the county government officials and directors of the company that supplied the vessel,” read part of the statement. The six will be presented before the chief magistrates court in Malindi today.