Nairobi
Linturi reportedly conceded 50 per cent shares of firm to Baron Estates Ltd as a security for a Sh50 million loan from Family Bank. 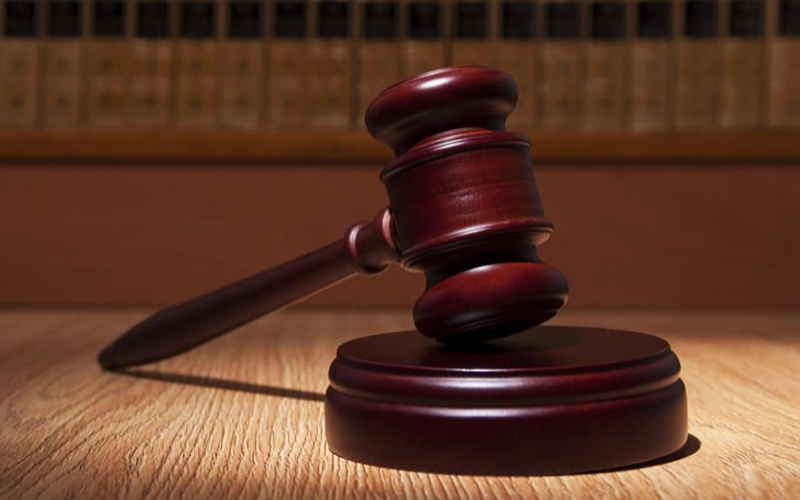 Barons Estate Limited Company has accused Meru Senator Mithika Linturi of illegally trying to kick them out from the ownership of a firm after conceding 50 per cent shares to secure a loan. Baron now wants to be enjoined in a Sh50 million loan dispute between Pesa Print Limited and Atticon Company. Linturi fully owned Atticon but reportedly conceded 50 per cent shares to Baron Estates Ltd as a security for a Sh50 million loan with Family Bank. Under certificate of urgency and through Stephen M Mogaka advocates, Baron has said that Atticon Limited has never been party to any proceedings in the arbitration.  “Atticon Limited does further states that it was already paid the claimed sum prior to the filing of these proceedings,” said Mogaka.  Family Bank has in its response distanced itself from the alleged forgeries, saying it carried out due diligence on the security offered and that the documents were voluntarily executed. In the current application in the commercial and admiralty division of the High Court, Mogaka is seeking to have Barons Estate Limited be enjoined in the proceedings. “The court be pleased to enjoin the 4th party and order a stay of its proceedings in this matter pending the hearing and determination of this application,” said Mogaka Mogaka is also seeking orders to declare the parties who instituted arbitration proceedings strangers to the Atticon Limited. “The former directors of the 1st claimant are trying to defraud the respondent and the intended interested Party in the event the sums claimed by Atticon Limited were paid in full on May 22, 2017 prior to any proceedings being instituted, “said Mogaka Mogaka said unless the court intervenes and grants the sought orders, Barons Company is likely to be prejudiced by the impending course of action by Atticon. Baron Estates Limited director Collins Kipchumba said the company became a 50 per cent shareholder of Atticon and to which four new directors were added on April 28, 2017 and the changes were registered by the registrar of companies. He said Atticon entered into a loan agreement with Pesa Print Limited on June 9, 2016 which was drawn and signed by Muriungi and Company advocates.