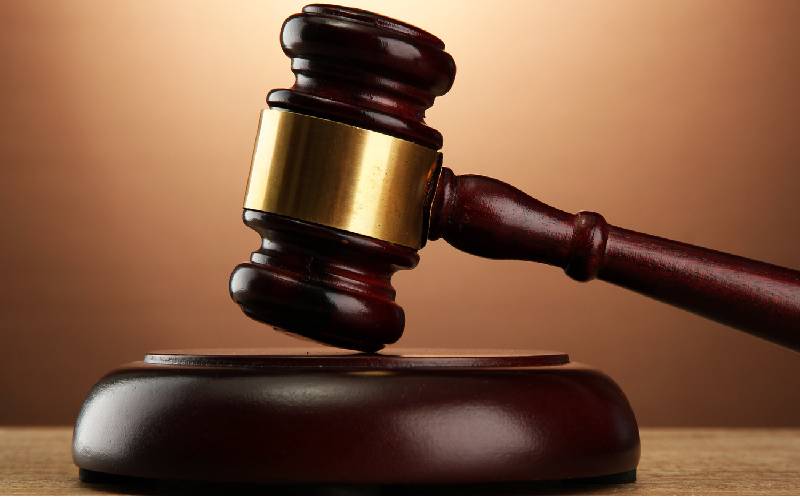 A seven-year-old girl alleged to have been defiled by her father has been missing for the last two years, a court heard yesterday. Sergeant Linnah Mosonik, who is the investigating officer attached to Langas Police Station, appeared before Senior Principal Magistrate Harrison Barasa yesterday to explain why she had not been able to present a file on the case as well as witnesses in court. “The minor could not be found since the house they were living in was locked. The victim and her mother disappeared since the beginning of the case,” she said. The father of the complainant has been in remand for almost two years. He is accused of defiling his daughter on September 4, 2017, at Tuiyo in Wareng sub-county within Uasin Gishu County. He has been denied bail since the girl has not testified in court. The minor, the court heard, was to be transferred to a safer place for the suspect not to interfere with investigations. The minor is said to have been taken in by her aunt after the prosecution requested she be shifted since they had been living with the accused. Sergeant Mosonik told the court she was on another assignment on May 13 when the case came up for hearing. She said she had requested her colleague to present the file and inform the court that they had been unable to trace the complainant and her mother. Mosonik told the magistrate the accused’s siblings were also unaware of the whereabouts of the complainant and her mother. “I request to be allowed to forward the file to the office of Director of Public Prosecutions for further directions,” she said. The prosecutor, however, told the magistrate he was not aware of the facts being presented before the court and requested for two weeks to seek directions. Barasa faulted the investigating officer, noting that there was lack of seriousness in the handling of the matter. He said the police unit had better technologies to help in tracking the girl. “As long as the minor is not out of the country or not dead, she must be found and brought to this honourable court to give her testimony. This case will not continue until that girl is found and brought before this court,” said Barasa. The case will be mentioned on May 31.