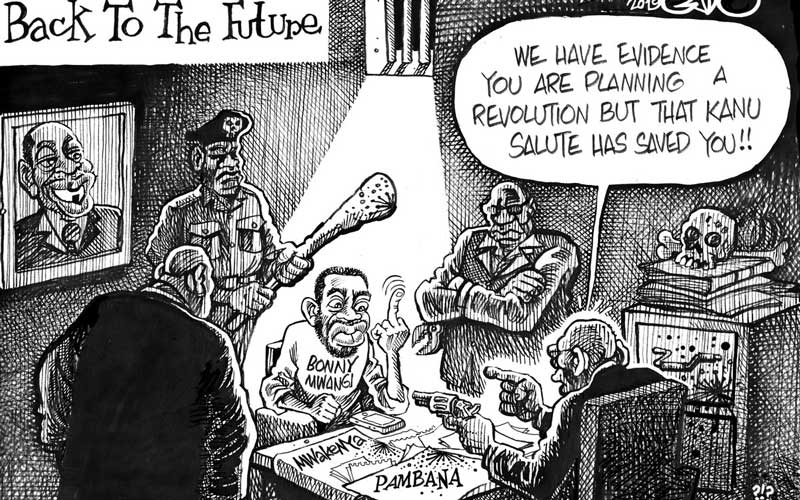 Twenty years ago, I visited China for the first time. I walked into a computer shop and asked for the price of a laptop and the salesman curtly replied “cantford”. Excuse me? What did you say? "Cannot afford’’. I laughed. How could you assume that I cannot afford? At least tell me the price?  "$6500’’. He was right, I couldn’t afford it. Last week I was in Guangzhou China and there is a quantum change.  Shop keepers will call out to you. Then they will offer you five different options if they sense you cannot afford what you came in for. It’s a complete change of attitude. I lived in Dubai for many years. The youth of Dubai were spoilt rotten. They were a privileged group, they didn’t respect traffic laws, had no sense of ambition since they were all promised high paying government jobs. It seems like the laws were only for the foreigners and they wouldn’t think twice about throwing all the garbage from their cars into the streets. Then things began to change. Stiff penalties and confiscation of their expensive cars forced them to respect traffic laws, constant appeal to national pride led to a change. Now, local Emirati youth are as ambitious, hardworking and driven as any other. They take great pride in their country and their achievements. A quantum change.

There are many such examples of how a country and a people can change. Change can be positive or really devastating. Singapore is a shining example of dust to glory. From Third World to First World. Malaysia next door is also a success story. But Singapore is squeaky clean while Malaysia is a cesspool of corruption. The difference was in the values of its leaders. Bad politics Closer to home we have two interesting examples. Tanzania avoided the plague of tribalism and religious divisions that continue to haunt us. We don’t know what tribe Magufuli is and the Tanzanians don’t seem to care. Is there one national leader in Kenya whose tribe you don’t know? Yet Tanzania with triple our arable land, minerals all over the country and blessed with so much more than Kenya has less than half our GDP. Despite the liberalization of the 1990’s they have still not managed to shake off the Socialist mentality that impedes fast decision making necessary for successful business development. Rwanda is a classic example of what can go so wrong in so short a time. Who can forget the genocide of 1994? That’s what bad politics can do. Lest we forget, we came close to the abyss in 2008. Nations can implode so fast. Look at the former Yugoslavia where neighbors slaughtered each other almost overnight. Then good leadership can heal the wounds. President Kagame chose reconciliation over revenge and Rwanda is celebrated internationally as a success story. It’s a story of visionary leadership.

The economic success of Rwanda is supported by innovative ideas. Last week in Guangzhou I met a group of twenty women from Rwanda – ordinary small scale traders- they had been sponsored by the President (I repeat- by the President) to go to China to learn how to promote garments trading. Rwanda has banned mitumba. If this was a Kenyan delegation, we would have sent relatives, highly connected people and cute Mpango wa kando. Don’t be too surprised to see Kenyan traders going to Rwanda a few years from now to buy clothes. Common good What is the catalyst for change? First is visionary political leadership – Lee Kuan Yew, Nyerere, Kagame, Shiekh Mohamed and Mandela. Second, when a country reaches the political abyss and national tragedy looms, then people are forced to reevaluate their prejudices. Do we have to wait for that after what we saw in 2008?  This is akin to the obese man waiting for a heart attack before being forced to change his life style. Can change come to Kenya? Do we need to change? Our problems are corruption, tribalism and selfishness. There is a national selfishness where everyone looks after his own interests without giving a damn about the common good. Despite our high level of education we still allow tribalism to be stroked by major politicians in every election cycle. We have distorted views about our heroes – we elect our thieves to office and then reelect them again. We have an amazing tolerance for low expectations and delivery. Yet we saw this coming and instituted Chapter Six on ethics and values in our constitution –then promptly threw it out.

Change can come but it must be led by the youth. The current leadership of Kenya is the product of the 1960’s generation. That was a generation confused by  the national soul searching. We did not define our national values then. We need to promote new ideas through song and dance, through debate and public address, through poetry and community organizations. I have lost hope in my generation. We are too corrupted and fixed in our ways, neither do I see a Moses emerging, let alone a Lee Kuan Yew or Kagame or Nyerere. Our only hope is the youth. Will they take up the challenge of leadership or have we ruined them with our own prejudices? Our redemption lies in the Youth.  We can only redeem ourselves if we actively promote fresh youth leadership with new ideas, hope and integrity.  I still have hope. Mr Shahbal is Chairman of Gulf Group of [email protected]