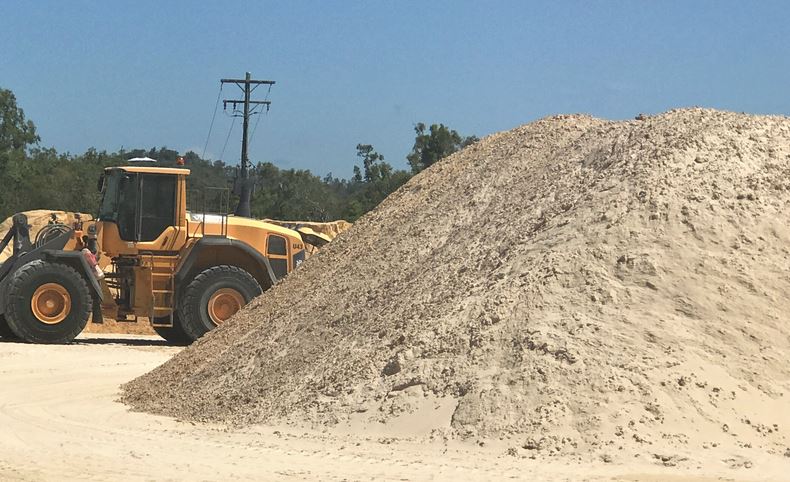 Speaker Patrick Waigwa has directed two ward reps to appear before the Powers and Privileges Committee to answer to claims of incitement. Mukogodo West George Meshami and Daniel Nyausi (Mukogodo East and Deputy Speaker) were accused of inciting Laikipia North residents to resist a proposed Bill on sand harvesting and quarrying.   The directive came after other ward reps reported facing hostility during a public participation forum on the Bill in Doldol.

Stephen Nderitu (Thingithu) told the Assembly the two ward reps incited locals to disrupt the forum in Laikipia North on Monday. “It is unfortunate that our fellow leaders took sides and openly showed rejection for the proposed legislation yet it was meant to help them. They misled the community on the Bill’s provisions and denied them a chance to submit their suggestions, and even worse termed us traitors,” said Nderitu. Four Bills The County Assembly had organised the meeting to allow residents to give their views on four proposed Bills on sand and quarry, water, trade and advertising. But participants stormed out of the meeting claiming the Bills were targeting their source of income.

Later, in a heated debate, some ward reps accused their colleagues of joining locals to frustrate the assembly’s business. “Things got worse when the angry residents closed doors ordering us to leave the facility,” said Joseph Kiguru. The protests against the Bill on sand harvesting are said to have been instigated by sand dealers opposed the plan to have the county government regulate the lucrative business. However, Nyausi and Meshami denied inciting the residents against the Bill, saying meetings held prior to the public participation forum were meant to mobilise attendance. [Jacinta Mutura]