Men who killed their brother in 2014 set free 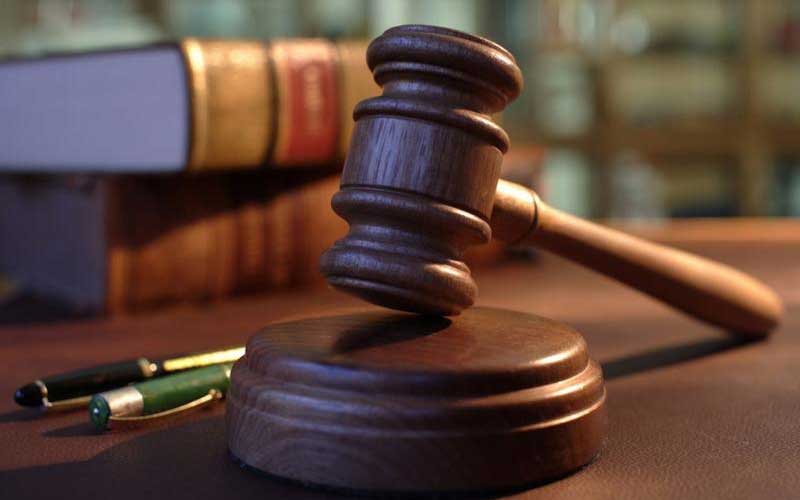 Two brothers have been freed after spending four-and-a-half years in prison. Justice Jesse Njagi said the convicts are remorseful for killing their brother, adding that the period they were incarcerated was sufficient sentence for the offence. Reuben Sasaka, 51, and Thomas Walubengo, 49, had pleaded guilty to murdering their brother Mark Talwai on July 16, 2014, in Tombo, Kakamega North District. The murder charges were reduced to manslaughter after the court was told that the deceased was the aggressor. The court heard that on the material day, Talwai stormed Sasaka’s house at 8pm and hit the lamp before starting to assault him. Talwai, who was armed with a machete then ran out of the house but was apprehended and disarmed. Stab wound The two assaulted Talwai and he sustained serious injuries, including a stab wound. Sasaka and Walubengo pleaded guilty of jointly beating their brother leading to his untimely death. A postmortem conducted at Kakamega County General Hospital indicated  Talwai died due to severe head injury. In their mitigation, the two told the court they were sole breadwinners of their families. “I have considered the fact that the deceased was the aggressor. Taking into account of the time spent in custody, I am of the view that it is enough punishment to the accused. “They are thereby sentenced to the time they have served in remand. They are, therefore, at liberty,” said Justice Njagi.