Five US soldiers in eastern Afghanistan were wounded when an individual in Afghan army uniform opened fire on them on Tuesday, officials say.

The five are receiving medical treatment. The severity of their injuries is not yet known.

The attack took place at a Nato base in Wardak province, east of Kabul.

It is the latest in a series of so-called "green-on-blue" attacks, where Afghans in the police or army attack international forces.

The AFP news agency says there have been 19 such attacks so far in 2012.

On Sunday, three British soldiers were shot and killed by an Afghan policeman as they left a checkpoint in Helmand province, in the south.

Man shot dead 4 times at Mirema Drive
Police officers are looking for a suspect who shot dead a man today, Monday afternoon, May 16, at Mirema Drive Estate in Kasarani Constituency.
Nairobi
By Stephanie Wangari
1 month ago

Andy Warhol's famed 'Marilyn' silk-screen sells for record Sh22.6b at auction
'Shot Sage Blue Marilyn' is one in a series of portraits Warhol made of the actress following her death in 1962 and has since become one of pop art's best-known pieces.
America
By Reuters
1 month ago 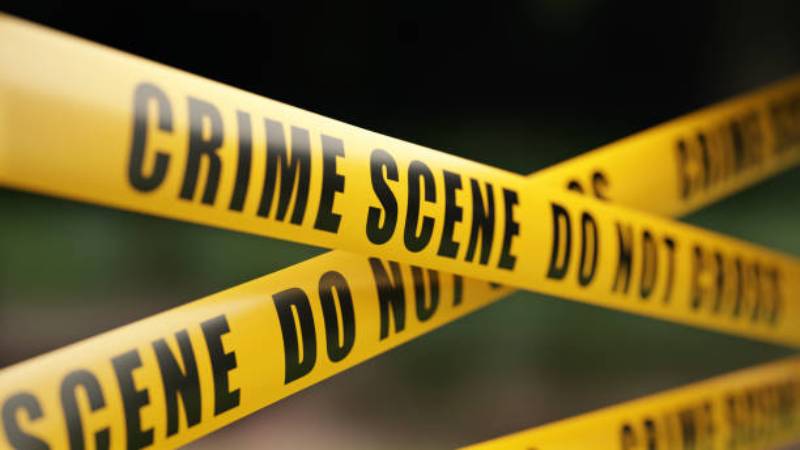 Officer shoots man, 19, during quarrel over road mishap
Detectives in Londiani are holding a police officer suspected of shooting and injuring a 19-year-old passenger in a case of road rage.
Rift Valley
By Nikko Tanui
1 month ago

By Reuters 3 5 days ago
'Stacks of bodies': 46 dead migrants found in truck in Texas

By Reuters 3 15 days ago
Someone offers Sh2.2 billion to eat lunch with Warren Buffett