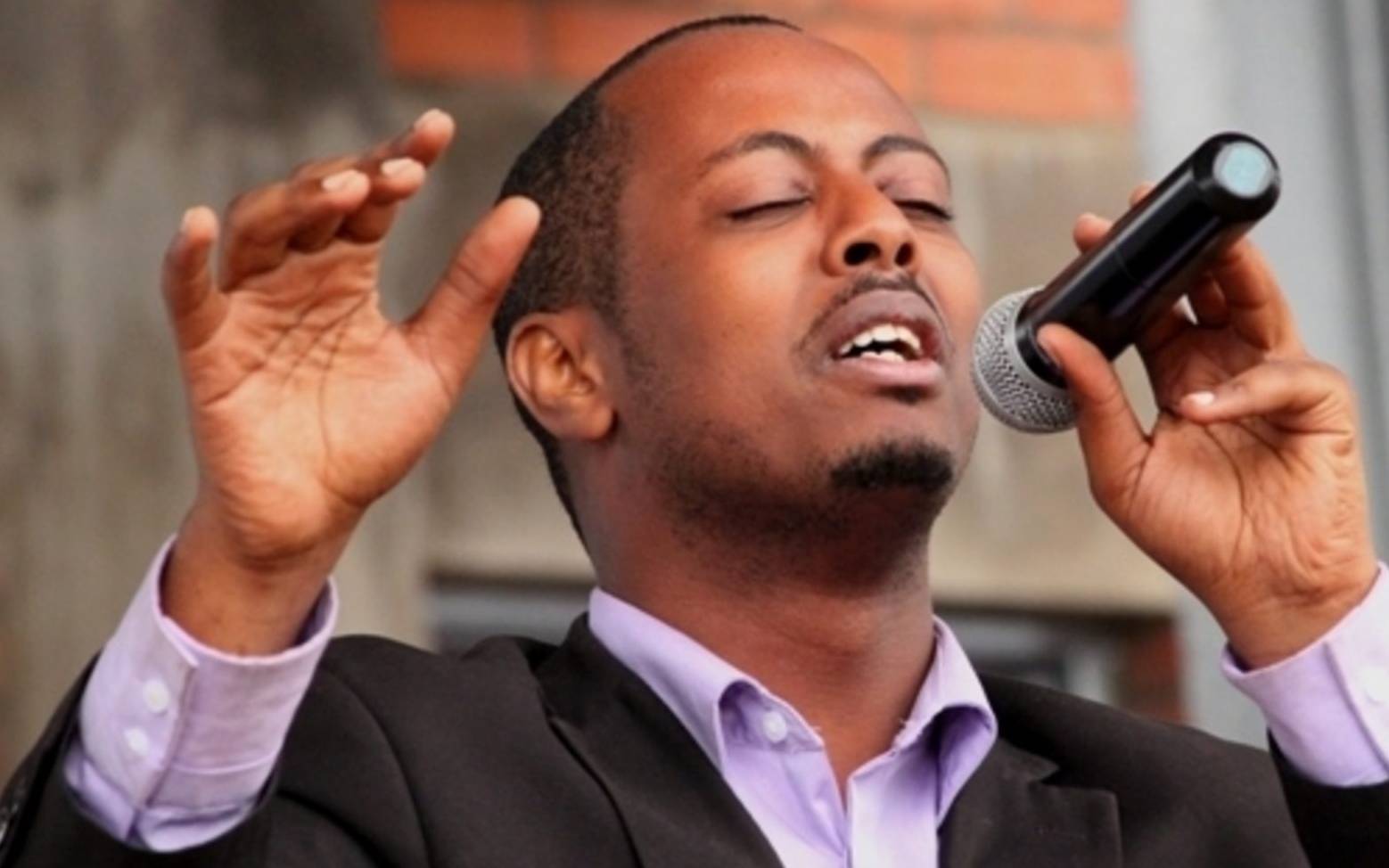 A popular singer in Rwanda, who was jailed on charges of plotting to kill the country’s president but later pardoned, was found dead in a police cell on Monday in what authorities said was suicide.

A survivor of Rwanda’s 1994 genocide, Kizito Mihigo (pictured) was well-known for singing the national anthem at official ceremonies, including some attended by President Paul Kagame.

“We are very disheartened. I ask the government to promote love,” a family member who asked not to be named told Reuters.

In 2015, Mihigo was sentenced to 10 years in prison after he was found guilty of conspiring to assassinate Kagame and other senior government officials. Kagame pardoned him three years later.

Mihigo was re-arrested three days ago over what police said was a violation of the terms of his release by trying to leave the country without permission and attempting to bribe Rwandans who spotted him trying to cross into Burundi.

Marie Michelle Umuhoza, the spokeswoman for the Rwanda Investigation Bureau, said Mihigo had been alone in the cell.

The singer’s body was taken to a police hospital for post mortem, she said.