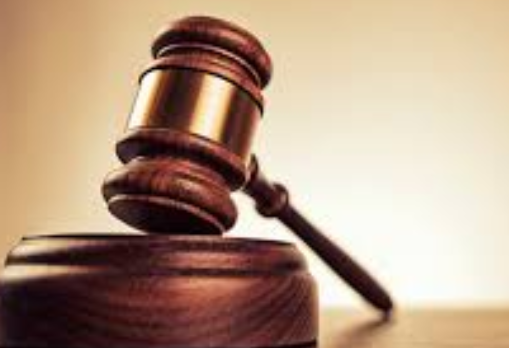 Two former ministers and four others accused of taking bribes to offer fishing rights in Namibia’s biggest corruption scandal will see in the New Year from custody after a court dismissed their urgent release application on Friday.

The six are accused of conspiring to receive 100 million Namibian dollars ($6.8 million) in kickbacks from subsidiaries of Iceland’s biggest fishing company Samherji to secure quotas.

They sought to have the charges of fraud, laundering and tax evasion dismissed because of faulty process in their arrests, which they argued were unlawful and politically motivated.

“The Namibian constitution should not become subservient to the public as well as political pressures,” their lawyer Tembeka Ngcukaitobi had argued at the Windhoek High Court.

However, acting judge Kobus Miller ruled on Friday that the application did not meet requirements to be heard as an urgent matter due to delays in the request.

The next hearing is scheduled for Feb. 20.

The scheme, exposed by Wikileaks, began in 2014 and included relatives of the ministers and officials, according to documents it posted online. It used a bilateral deal between Angola and Namibia to win Samherji quotas of tens of thousands of tonnes a year of horse mackerel, according to the documents.

Samherji has denied wrongdoing, as have Esau and Shanghala.

Investec said last month its former employees had not used their Investec positions to facilitate the scheme.

A six-month-old baby has died of shock after being attacked by a broody hen at his home.