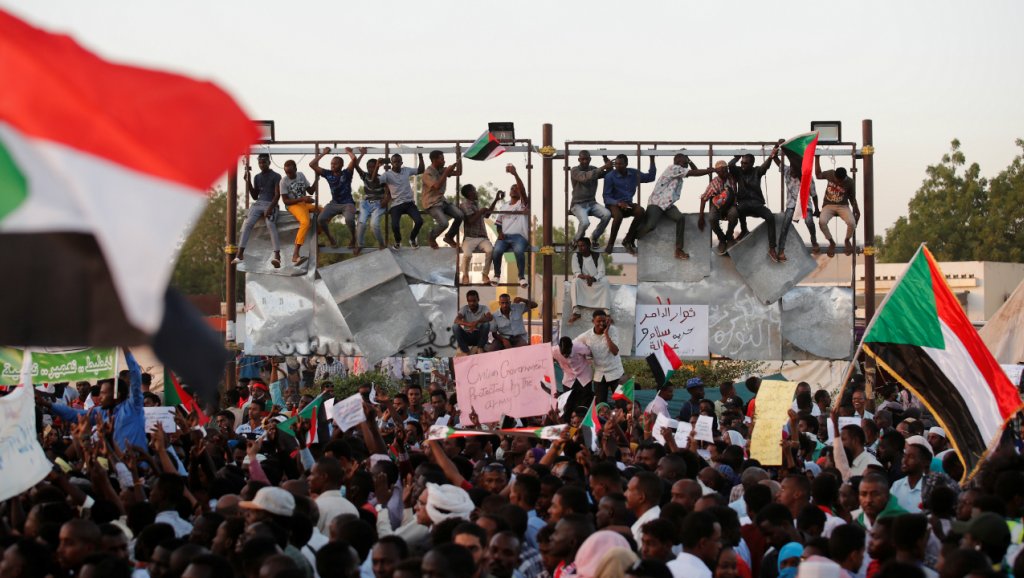 Sudan's security departments vowed yesterday to put an end to the violence in the country after civilians were killed in recent clashes here.

The security departments include the Sudanese Armed Forces, police forces, the National Intelligence and Security Service and the rapid support forces.

"The components of the security system will work according to the law in a manner that ensures the safety of citizens and end manifestations of security disturbances," said a statement released by Sudan's Military Department.

The security departments urged citizens to be alert and cooperate with the government, and report any incident which may turn into violence.

UN special rapporteur on torture who visited Assange in a high-security London prison on May 9, voiced concern at fresh US criminal charges

By Betty Njeru | 56 minutes ago

Thousands protest in Sudan against deal between PM Hamdok and military
;
Feedback