Malawi sentences man to death for murder of albino 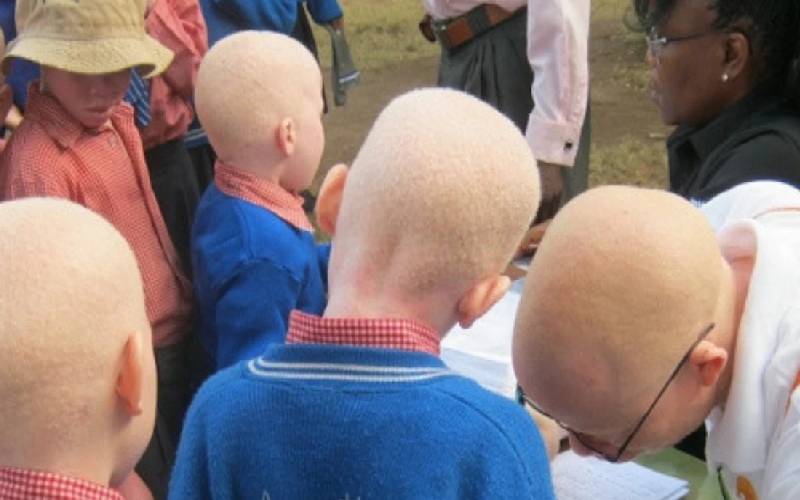 A man was sentenced to death in Malawi for killing an albino teenager in a case has become a campaign issue ahead of a national election this month, with the opposition accusing the government of inaction.

Belief in witchcraft is widespread in rural Malawi, one of the world’s poorest countries, fuelling ritual killings particularly targeting people with albinism because of the belief that their body parts can increase wealth.

In the first such punishment for the abduction and killing of people with albinism, Justice Mclean Kamwambe said he wanted to send a stern warning to would-be offenders.

“The death sentence is appropriate as it reflects a sense of justice in the circumstances,” he said at Malawi’s High Court.

The judge said the killings and abductions of albinos since 2014 had tainted the international image of Malawi, and had reduced the country to “a state of terror”.

The focus on albino murders has sparked finger-pointing amongst politicians ahead of the election on May, 21 with the main opposition party, the Malawi Congress Party (MCP), accusing government of doing little to stop the killings.

The government, which formed a judicial inquiry into the killings and abductions, has denied this saying it cannot interfere in work of the police and courts.

The government has also offered cash rewards for information about the abductions and killings, which have reached at least 150 since 2014 according to the United Nations.

According to the court’s ruling, the convicted 28-year-old confessed to the murder and said he wanted to use the 19-year-old victims’ body parts to become rich on instructions from a witch-doctor in neighbouring Mozambique.

The superstitions, stigmas and maiming and killing of people with albinism is visible across a number of southern and East African countries with cases reported in Democratic Republic of Congo, Tanzania, Mozambique and South Africa with a lucrative market for the trade in albino body parts, in the region and internationally.

Gossip: Men do it just as much as women, study finds

Gossip is not just a favourite hang out activity among the women, but the men as well.