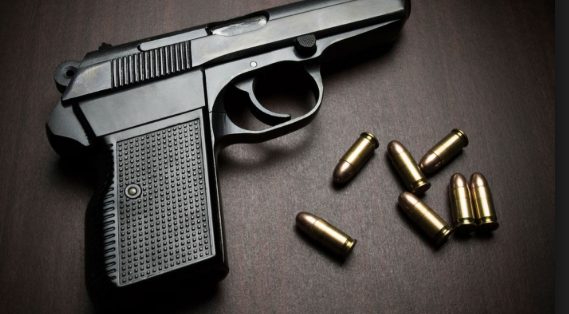 An off-duty policeman opened fire inside a divorce court in South Africa on Monday, killing his estranged wife and her brother during a tea break in legal proceedings.

The incident in South Africa's southeastern port city of Durban occurred on the eighth floor of the regional magistrate court building as the court heard the annulment case between the couple.

"At around 11:00 am... the suspect shot at the wife and her brother and both died at the scene," police spokeswoman Colonel Thembeka Mbele told AFP, adding that the hearing had been about to resume after the break.

The suspect, 32, turned the gun on himself but survived.

"He tried to commit suicide and has been taken to hospital where he is in a critical condition," she said.

Mbele confirmed the suspect was an off-duty police officer.

Local reports said that the two victims were in the court's public gallery when the shooter tried to talk to them before opening fire.

Security is usually tight at South African courts where visitors and workers pass through metal detectors and bags are X-rayed.

Police officers are allowed to go in with their firearms if they are on duty.

Competition benefits the consumer, but price wars can be harmful to the economy.