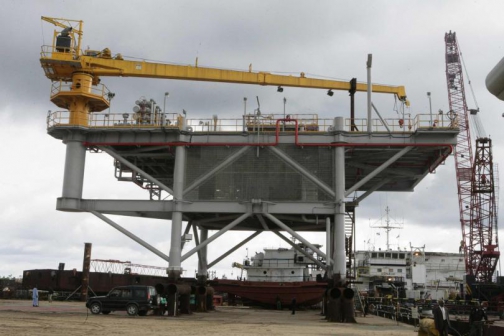 A Nigerian civil rights leader and a Niger Delta resident confirmed on Thursday that militants had attacked a Chevron oil facility in the region.

A militant group called Niger Delta Avengers said late on Wednesday that it had blown up the main electricity feed pipeline leading to the Escravos tank farm.

Resident Zebo Austin, who lives nearby, also confirmed there had been an explosion.

"We heard a loud blast at the Abiteye to Escravos crude pipeline which was blown up last night by yet-to-be identified militant group," he told Reuters.

There was no immediate confirmation of the attack from Chevron.

The Avengers, who say they are fighting for a greater share of oil profits, an end to pollution and independence for the southern region, have told oil firms to leave the Delta before the end of the month.

Abuja has responded by moving in army reinforcements but British Foreign Minister Philip Hammond said this month President Muhammadu Buhari needed to deal with the root causes of the conflict.

Crude oil sales from the Delta account for 70 percent of national income in Africa's biggest economy but residents, some of whom sympathize with the militants, have long complained of poverty.

Buhari has extended an amnesty deal signed with militants in 2009 that stepped up funding for the region. But he has cut funding for the amnesty program and canceled contracts with former militants to protect the pipelines they used to attack. 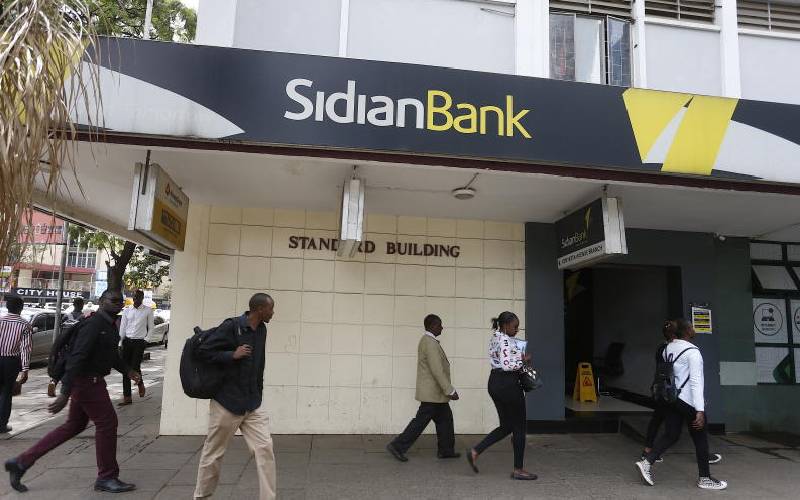 Premium Nigeria's financial muscle could make it a superpower
Nigerians have bought another Kenyan bank, Sidian when the ink on the acquisition of Transnational Bank by the same country had not yet dried.
Xn Iraki
By XN Iraki
16 days ago 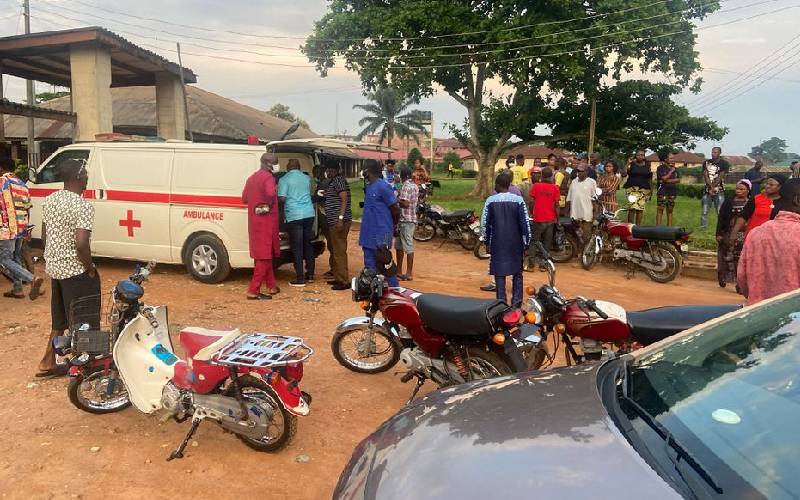 The world must unite to stop religious killings in Nigeria
Religious fundamentalism is alive and sustained by people with evil hearts.
Elias Mokua
By Elias Mokua
21 days ago 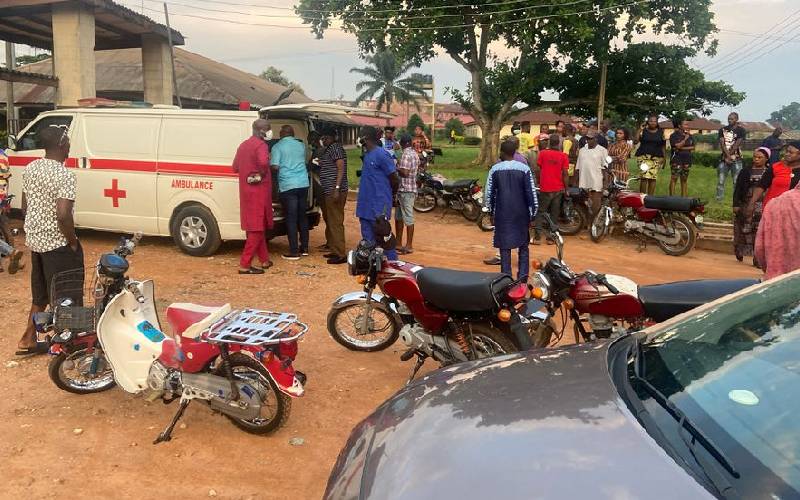 At least 50 killed in massacre at Catholic church in southwest Nigeria
The identity and motive of the attackers was not immediately clear.
Africa
By Reuters
23 days ago
.