Ten others were wounded in the national and local polls.

Opposition party Forum for Democratic Change accused the government of stoking violence in recent days in the area where opposition candidate Kizza Besigye had a strong showing against veteran leader Yoweri Museveni, who won the disputed Feb. 18 poll.

Police said in a statement issued late on Sunday that clashes erupted between supporters of rival candidates after local council elections in the area held on February 24.

Police said 16 civilians died in clashes between the rival supporters while six more were killed when police intervened to quell the violence. A further 10 were injured, including four soldiers, and 149 houses were burned down, police said.

“We have information that criminal gangs are being incited,” police said in the statement, adding that 80 people were arrested after some youths attacked members of the security forces with machetes, knives and clubs.

“We caution those misleading the youth into engaging in reckless ... attacks on the security forces and other innocent people to desist,” the statement said.

Museveni, 71, in power since 1986, was declared winner of the February 18 presidential election with 60 per cent of the vote against Besigye’s 35 per cent. Parliamentary elections were held the same day, while local elections followed a few days later.

Besigye and other rival candidates rejected the presidential poll results, saying they had been rigged. Former Prime Minister Amama Mbabazi, another of the defeated candidates, has petitioned court to try to nullify the result.

Ingrid Turinawe, a senior official in Besigye’s Forum for Democratic Change, told Reuters the violence was being orchestrated by government supporters after Besigye’s strong showing in the region.

Chelsea forward Diego Costa has been charged for improper conduct following his red card in their 2-0 FA Cup quarter-final defeat by Everton at Goodison Park on Saturday. 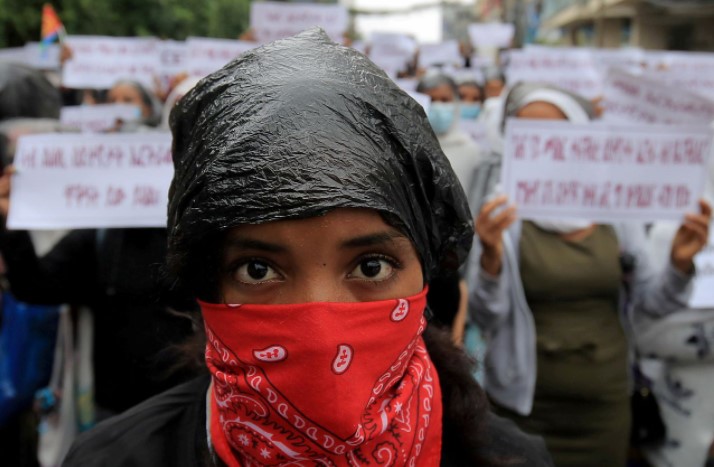