The attacks are the latest in a string of assaults in the African nation which is facing its worst political crisis since an ethnically fuelled civil war ended in 2005.

The crisis has been sparked by President Nkurunziza's bid for a third term at July 15 polls, a move that drove protesters to the streets saying it was unconstitutional. The president cites a court ruling declaring him eligible for another five-year term.

A grenade attack on a bar in Ngozi town north of Bujumbura killed four people and wounded 27, while a blast in the town of Kirundo near a bank wounded one person, police spokesman Pierre Nkurikiye told Reuters.

"There is a police investigation and two suspects have been arrested in Ngozi," he said, adding the motive was not clear.

A grenade attack that targeted a police station in Bujumbura's Musaga district wounded a police officer, he said.

The assaults followed a series of grenade attacks on police stations in restive suburbs of Bujumbura on Friday night that wounded 11 police officers.

Such grenade attacks have accompanied past elections in a country where weapons are still commonly available.

Protests against the president erupted on April 26, a day after he announced his bid for a third term. Most demonstrations have taken place in the capital, but a few have flared in other areas. The streets have mostly been calm for the past two weeks.

Both the parliamentary election, now due on June 29, and the next month's presidential vote have been delayed by several weeks due to unrest which has unnerved a region of Africa that has a history of ethnic conflict.

A prominent Burundi rights group, led by an activist who also opposes the third-term bid, said last week that the death toll since protests erupted was at least 70. The president's ruling CNDD-FDD party has put the death toll at more than 40, saying most of those killed were members of its youth wing.

To say that the forest is a godsend to the villagers is an understatement. It is their source of herbs which they use to treat both themselves and their animals, according to Forest Guard, Mwarabu Gabriel. 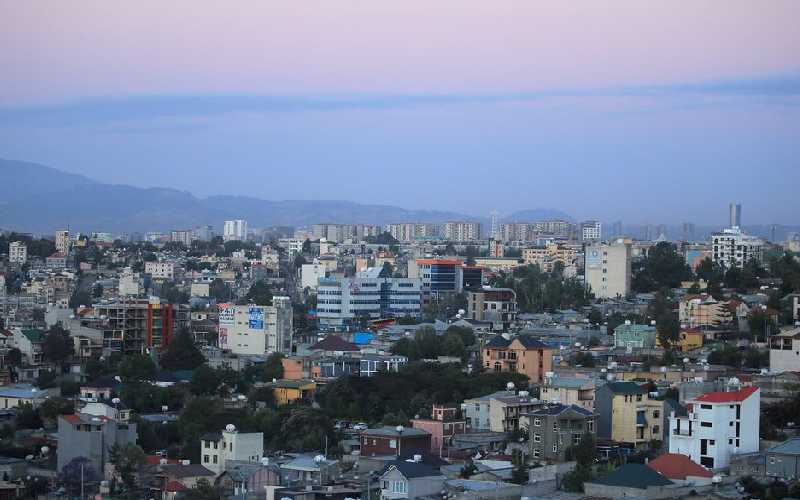 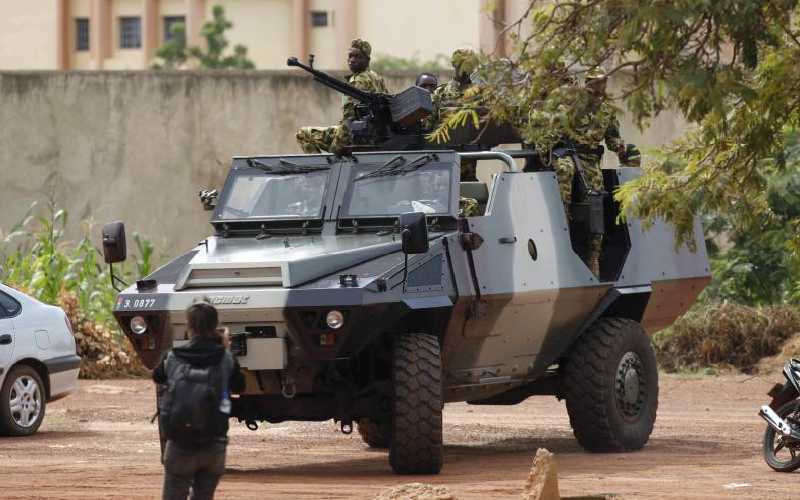 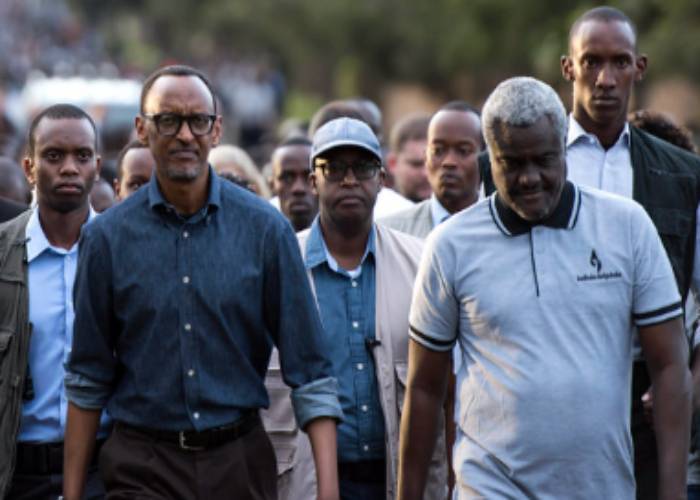