President Barack Obama and first lady Michelle Obama finally celebrated their 20th wedding anniversary on Saturday - a romantic night on the town that came three days late after being pre-empted by a high-stakes presidential debate.

The first couple marked the occasion with a dinner for two at the Bourbon Steak restaurant in the Four Seasons hotel in Washington's upscale Georgetown section.

A month before Election Day, Obama took a rare day off from the campaign trail after a hectic schedule of rallies in the wake of Wednesday's first debate in Denver, where the Democratic president was widely judged the loser against Republican challenger Mitt Romney.

Addressing his wife in the audience that night, Obama said he became the "luckiest man on Earth" when she agreed to marry him two decades earlier.

"So I just want to wish, sweetie, you happy anniversary, and let you know that a year from now we will not be celebrating it in front of 40 million people," he said to laughter.

Romney offered his congratulations and joked to Obama," I'm sure this was the most romantic place you could imagine, here with me."

The small pool of journalists who normally accompany Obama in his motorcade went along for the ride on Saturday's date night, but did not catch a glimpse of the couple during their two-hour, 20-minute outing. 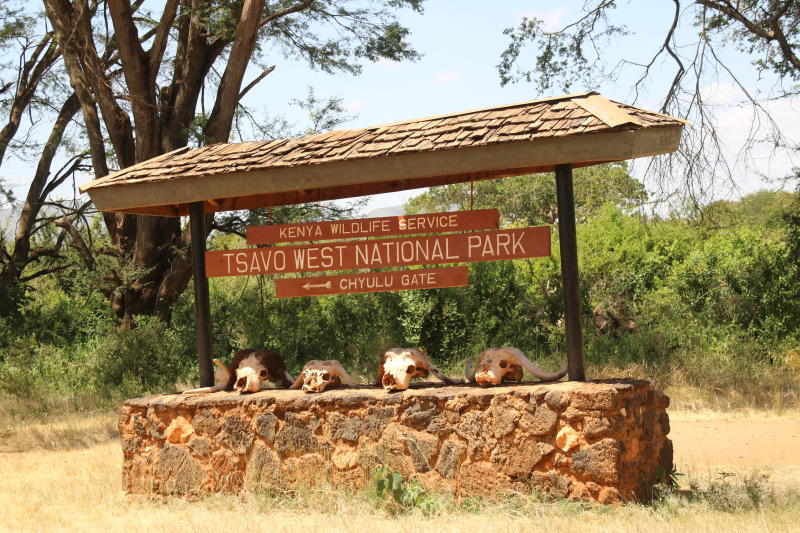 By Reuters 3 6 hours ago
President Touadera: Crypto is key to financial inclusion